Forgetting, in Order to Move On

Omar G. Encarnación, a professor of political studies at Bard College, is the author of the forthcoming “Democracy Without Justice in Spain: The Politics of Forgetting.”

Spain was ready to let bygones be bygones. After the demise in 1975 of the Francisco Franco dictatorship, the nation’s leading political parties negotiated the so-called Pact of Forgetting, an informal agreement that made any treatment of the most difficult episodes of Spanish history, such as the horrific violence of the Civil War, unnecessary and unwelcomed. Far from seeking “justice,” “truth” or “reconciliation,” the nation chose to forget and move on, even passing a comprehensive amnesty law making it all but impossible to prosecute the human rights abuses of the old regime.

Spain is an important counterpoint to the dominant thinking today, that ‘transitional justice’ is the only path forward.

The pact to forget meant that in Spain there would be no accountability for the thousands of people who perished during the Civil War (1936-39), or for the many more who were executed, forced into exile, tortured in prison or sent to labor camps in the postwar years for simply having defended democracy against Franco’s fascist coup. The pact also committed the government to “la desmemoria” (disremembering), a policy that entailed avoiding anything that could awaken the memory of the past, such as the observation of the 50th anniversary of the start of the Civil War, in 1986; the creation of a truth commission to look into who bore ultimate responsibility for the Civil War; and the use of state funds to exhume the remains of thousands buried in unmarked Civil War mass graves, most of whom died fighting Franco.

Many factors aided in the rise of the politics of forgetting in Spain, starting with a mode of democratic transition anchored on the self-reformation of the old regime. Unlike similar regimes that arose in Europe between the world wars, the Franco regime was never defeated by its opponents but instead abolished itself by enacting a law of political reform in 1976. There was also considerable resistance on the part of the politicians and the general public to delve into the past for fear of repeating it, including those aggrieved by the past. “In Spain there is only one way to reach democracy, which is to forget the past,” the Communist leader Santiago Carrillo said in 1975. Last, but not least, was the desire to avoid the example of neighboring Portugal, where the attempt to cleanse society of the authoritarian past, by enacting an ambitious policy of purging, put the country on the brink of civil war.

Contrary to what the conventional wisdom would suggest, neglecting to confront the past during the transition did not prevent the rise of successful democracy in Spain. Indeed, a common factor cited for Spain’s successful democratization is the decision not to delve into the past as a representative government was finding its footing.

None of this is to say that forgetting has been a panacea. It has not, as evidenced by the need for the 2007 Law of Historical Memory, which officially condemned the Franco regime as “illegitimate” and compensated the victims of the Civil War and the ensuing dictatorship. Rather, Spain is an important counterpoint to the dominant thinking today, that “transitional justice” is the only path forward. When nations are deciding how to deal with a difficult and painful past, they should acknowledge the apparent affinity between democratization and forgetting. 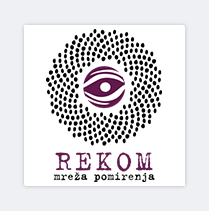 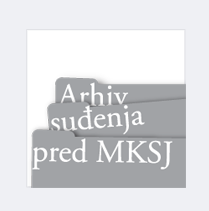 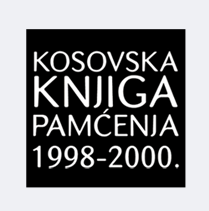 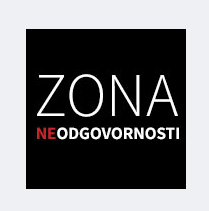 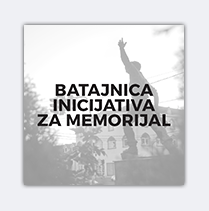 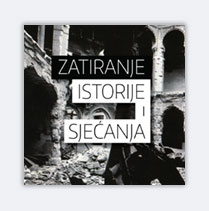 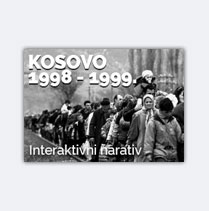