Presentation of Dossier: “125th Motorized Brigade of the Yugoslav Army” 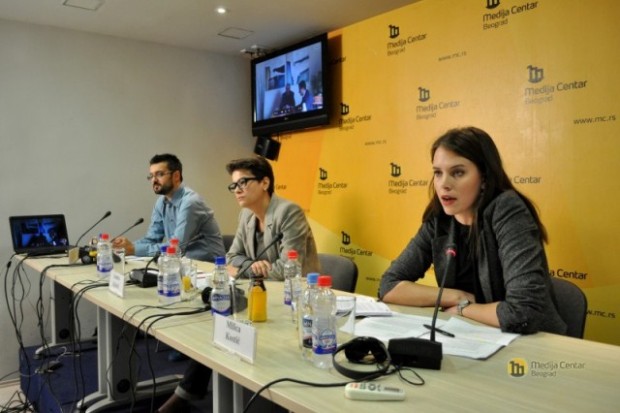 The Humanitarian Law Center (HLC) presented the Dossier: “125th Motorized Brigade of the Yugoslav Army” on Friday, October 11th, 2013. This Dossier describes 10 crimes in which members of the 125th Motorized Brigade of the YA, under the command of Dragan Živanović, or subordinate units of the 125th Mtr.Br., participated, and in which 301 civilians were killed, including seven women and 19 children.

Sandra Orlović, the HLC Executive Director, pointed to the need to intensify the prosecution of war crimes, because of the passage of time, as well as to the need to make it more comprehensive and energetic than has been the case so far. No one has been prosecuted so far for the crimes described in the Dossier. “The perpetrators of these crimes are still at large, the ones who pulled the trigger are at large, as well as those who ordered these crimes and the ones who tolerated and concealed them; and many of them are in the institutions of the Republic of Serbia and are well respected members of society”, Sandra Orlović emphasized. The methodology applied for the presentation of crimes is focused on Government, police and army documents, which have become available to everyone thanks to the work of the Hague Tribunal, and on the basis of which it is easy to observe the operations of the army and police units during the war. 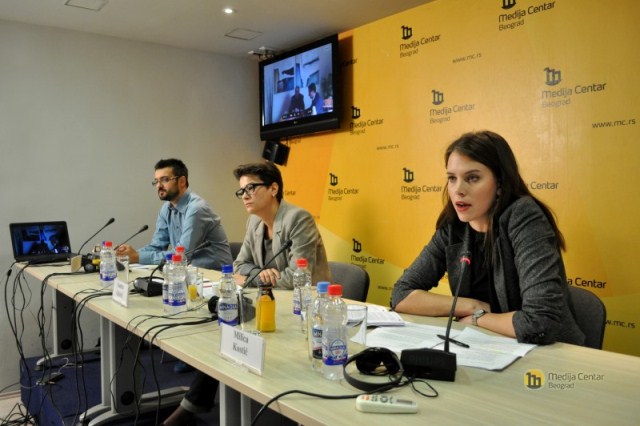 Milica Kostić, HLC Legal Analyst, who led the team working on the Dossier, presented the content of the Dossier. She pointed in particular to the crimes in the village of Dubovac committed in September 1998, when 14 civilians were killed, and in the village of Kraljane from April 1999, when 78 Albanian civilians were killed, for which the HLC has filed a criminal complaint with the Office of the War Crimes Prosecutor. “The artillery attack came first, then they entered the village, expelled the citizens from their homes, and separated the women and children, who were banished to Albania, while the detained men were executed – their bodies were either burned or sent to secret locations,” Ms. Kostić explained, giving this example of the standard pattern followed by Serbian forces during their attacks on villages. The reason for the analysis of the operation of the 125th Motorized Brigade was that 1,813 Albanians civilians were killed in this unit’s area of responsibility, which covered the municipalities in the north-west of Kosovo. 327 of the victims were women and 236 were children. 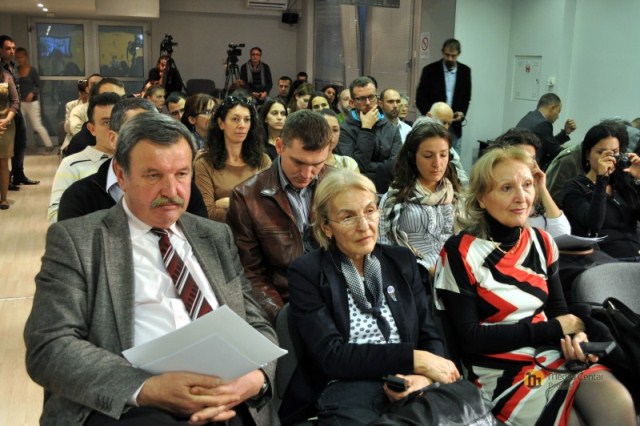 Nemanja Stjepanović, a journalist from the SENSE Agency based in the Hague which reports on all ICTY trials, reminded the public that the Hague Tribunal concluded, in two judgments (Milutinović et al. and Đorđević), that the crimes in Kosovo did not represent isolated incidents, but were committed as part of a broader campaign led by the then FR Yugoslavia political and military leadership. The existence of a joint criminal enterprise, aimed at the expulsion of the Albanian population from the territory of Kosovo, was proven on the basis of the great number of victims and the way the crimes which were committed were distributed according to the same pattern, with the confiscation of documents, the disarming of the Albanian population and the arming of the Serbian population. Maliq Kryeziu, a witness of the crime in Kraljan, addressed the public at the presentation via video link from the HLC Kosovo premises in Priština, and spoke about what happened on April 4th, 1999 in Kraljan, when 78 men were killed, including his son Mentor, whose mortal remains he has not yet found, even 14 years after the crime. The media, the representatives of institutions and human rights organizations, university professors, students, et al attended the presentation of the Dossier. You can download the Dossier here.

Posted On 22nd März 2022 ~ Comments Off on Call for Proposals: Media and Revisionism
In Serbia’s public discourse, the dominant interpretations on the Yugoslav wars not only ignore or devalue judicially-established facts about crimes committed during the wars, but