The “Hrant Dink” Award was presented on Sunday, September 15th in Istanbul to Nataša Kandić, the founder of the Humanitarian Law Center and the Regional Coordinator for RECOM. This award is presented to individuals, non-profit organizations or groups who work for a fairer world without discrimination, racism or violence – to those people who devote themselves to these ideals, fight stereotypes, and use the language of peace, and thus inspire and give hope to others.

This Award was established in 2009, and since then, it has been presented every September 15th, which is the birthday of the journalist Hrant Dink, who was the Editor-in-Chief of the bilingual, Turkish –Armenian weekly magazine “Agos”. After a number of threats sent by Turkish nationalists, including accusations that he was a traitor, he was murdered on January 19th, 2007.

In her speech on the occasion of the presentation of the award, Nataša Kandić said that after more than 20 years she still remembers the sights of the war in Yugoslavia, when people who had lived together one day, became enemies the next day, and when discrimination became an everyday occurrence. And she added that besides fighting discrimination, which is a most appalling instrument used against human dignity, we need to have empathy, which is a necessary part of reconciliation.

Besides Nataša Kandić, this Award was also presented to the Saturday Mothers organization, which gathers together the mothers of Kurd victims of forced disappearance in Turkey.

Turkish news agencies have published two interviews with Ms Kandic and you can read them here: 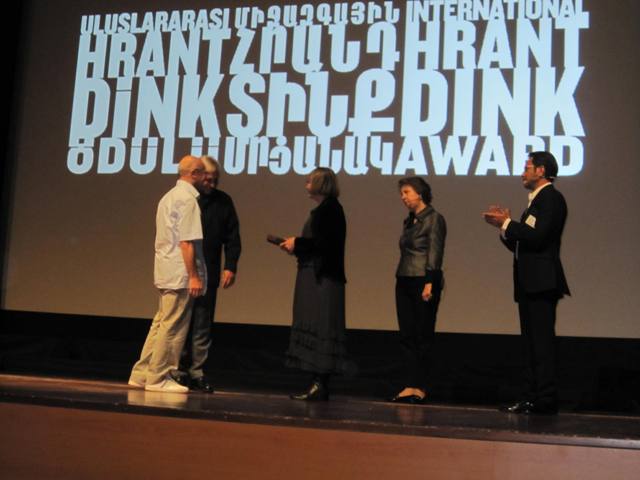 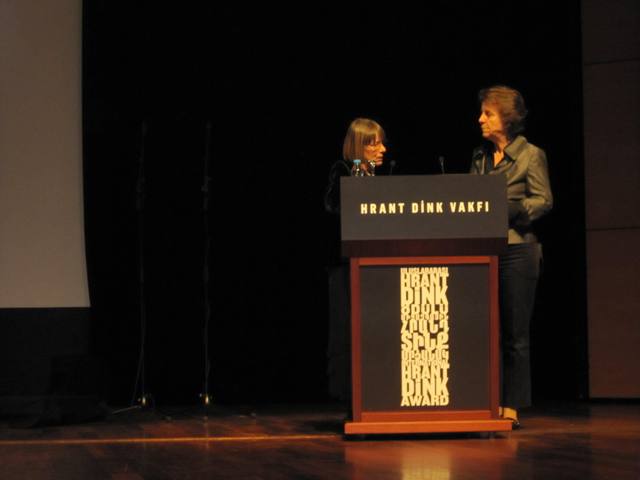 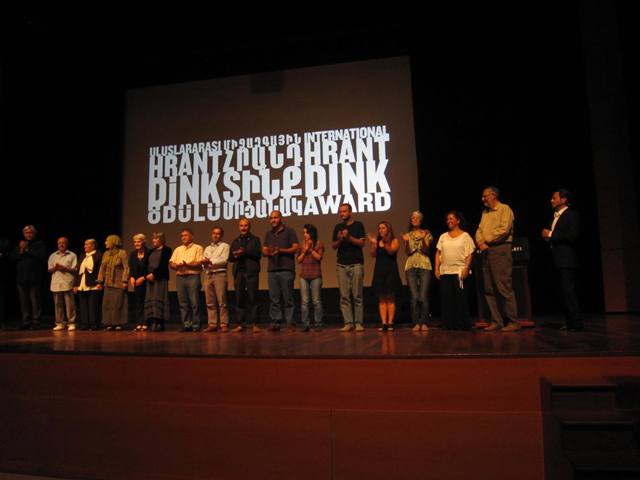