On the occasion of the visit by the Istanbul-based Hafiza Merkezi Centre to the Humanitarian Law Centre (HLC), a discussion on the subject “Past crimes – possibilities of using transitional justice mechanisms in addressing the Kurdish issue“, was held on 28 March 2013 in the HLC library. In their opening remarks, the members of the Hafiza Merkezi Centre  (Centre for Truth, Justice and Memory), an organisation aiming to uncover the truth about human rights violations in Turkey, preserve the nation’s collective memory and support the survivors and their families in the pursuit of justice, introduced themselves and their organisation to the discussion participants.

Meltem Aslan, Executive Director of the Centre, presented the historical background of the Centre and its work and the problems confronting Turkish society today. Ms. Aslan underlined that the Centre was established as a result of a recognition ofthe need to face the past and come to terms with the facts about the crimes committed by the Turkish state in the name of the Turkish people. Özgür Göral, Programme Director of the Centre, spoke about the history of conflicts in Turkey, the genocide against the Armenians, and the military coups which often resulted in gross human rights violations and state-sponsored violence against Kurds.

The  documentary “The Bride of the Rain“, produced by the Centre, was shown to the discussion participants. Its producer, Murat Çelikkan, Founding Director of the Centre, spoke about the documentary, which follows a group of children from a primary school in the village of Yüksekova, Hakkari province, who relate their experiences and memories of growing up in the oppressive environment during the war years of the 1990s.

After the screening of the documentary, there followed a discussion on different topics, including the ongoing peace process in Turkey, to what extent the EU accession process has helped Turkish society to begin to talk about the past events, and whether the subject of crimes against Armenians and Kurds is taught  in the Turkish education system. 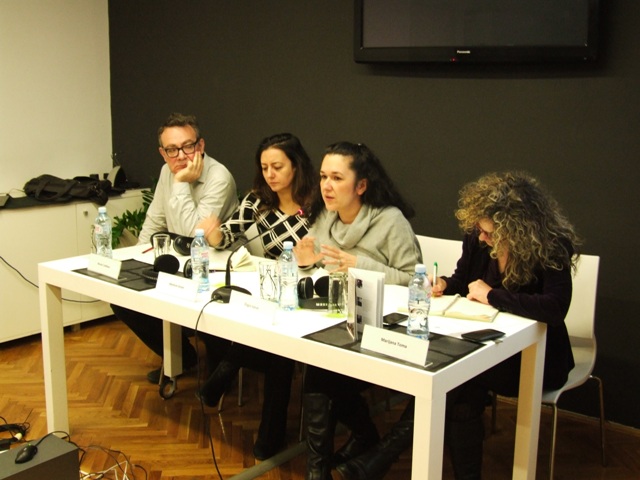 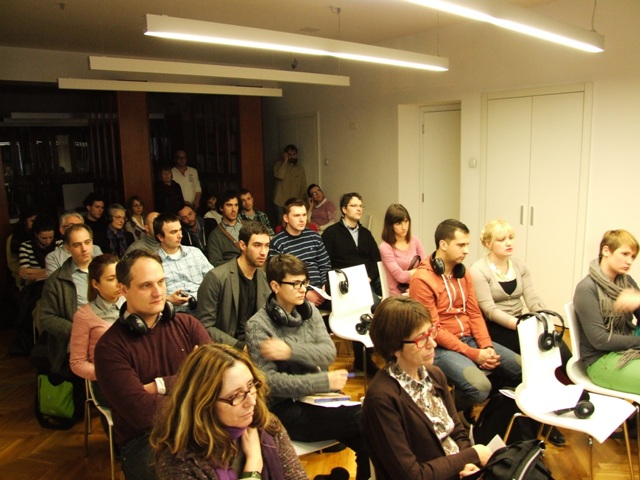 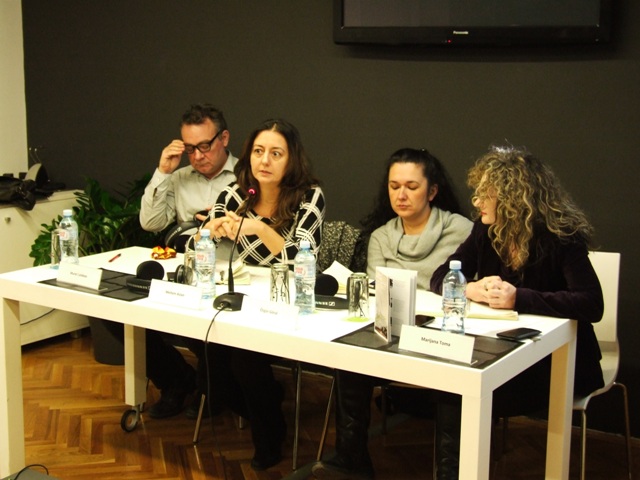 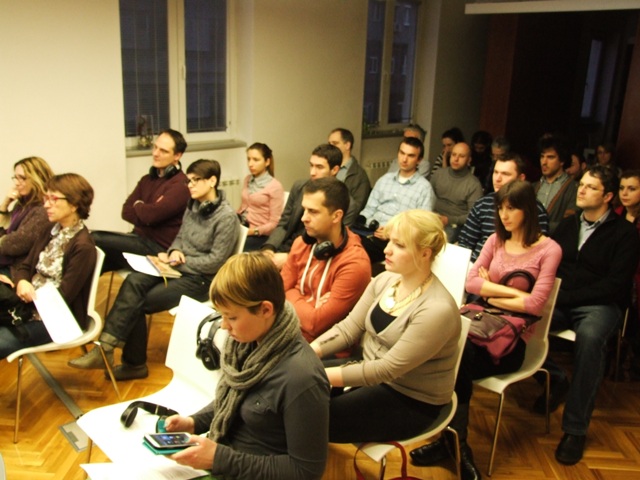 The UN Human Rights Committee: Serbia to prosecute war crimes, determine the fate of missing persons and compensate the victims