The second generation of the Transitional Justice School was launched on Saturday, October 13th, 2012, at the premises of the Humanitarian Law Center. The Programme Coordinator, Marijana Toma, opened the school in the presence of some forty students. Throughout the following  two months, students will have an opportunity to hear lectures about  topics related to transitional justice: war crimes trials before local courts and the International Court in The Hague, truth commissions, the RECOM Initiative, the significance of documenting and archiving, and reparations.

The Professor of Political Philosophy from the Faculty of Philosophy in Zagreb, Žarko Puhovski, gave the introductory lecture. He spoke about the need for a society to deal with its own past, and about the concept of justice in post-conflict societies. The professor particularly stressed the necessity to establish the facts about the events that happened in the past, and the importance of the individualisation and naming of war victims, as the only instrument for preventing the manipulation of numbers which may bring about new conflicts. 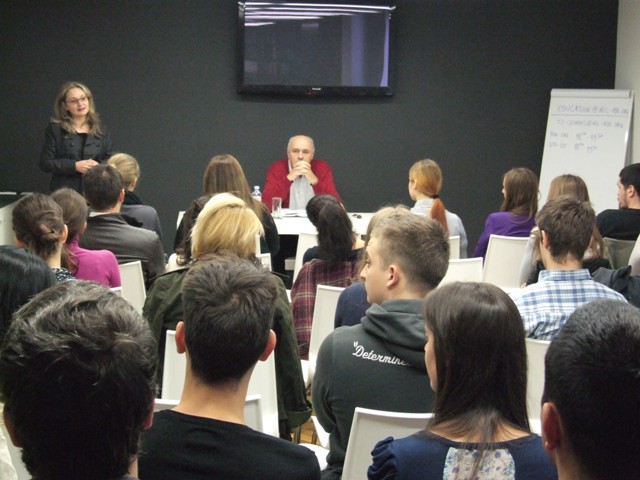 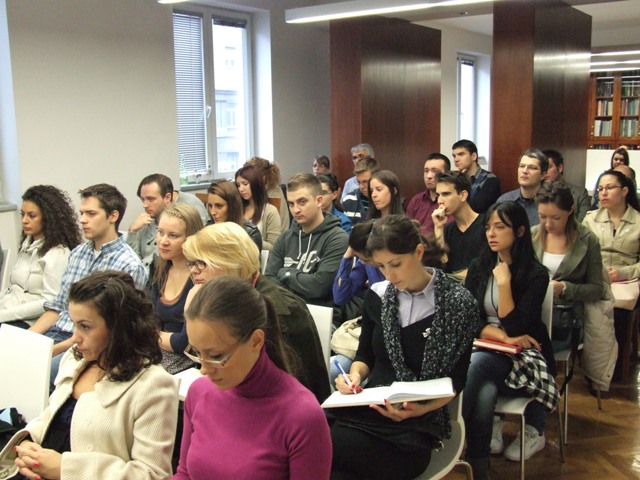 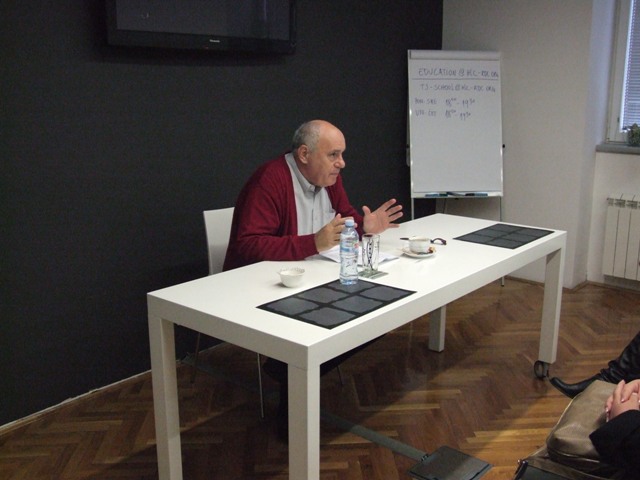