Remembering the victims in Lovas

HLC Executive Director, Nataša Kandić, the Director of Documenta, Vesna Teršelič, and the Coordinator of the Center for Peace, Non-violence and Human Rights from Osijek, Katarina Kruhonja, as well as activists from Women in Black participated on October 18th 2009 in a commemoration of the victims of war crimes committed by Serb forces 18 years ago in the village of Lovas in Croatia.

The Bishop Kevin Dowling from South Africa, who the day before had participated in a consultation with religious leaders in Zagreb and Osijek on the establishment of RECOM (a regional commission mandated to investigate and disclose the facts about war crimes and other serious violations of human rights committed in the former Yugoslavia) also attended the commemoration. 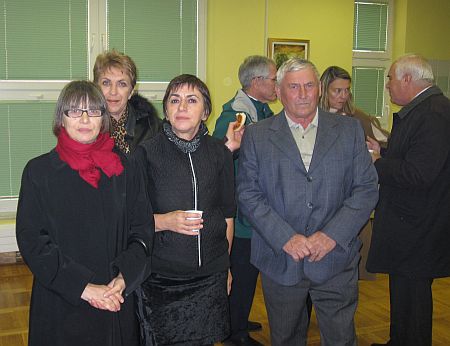 HLC holds this trial up as an example of the transparent commitment of the presiding judge to the facts and the law. “The trial, under the direction of Justice Olivera Anđelković, is to be singled out as professional and conducted in the spirit of the law and the facts. The families of the victims monitor the trial and have unequivocally evaluated the work of the court as satisfying justice,” said Nataša Kandić. 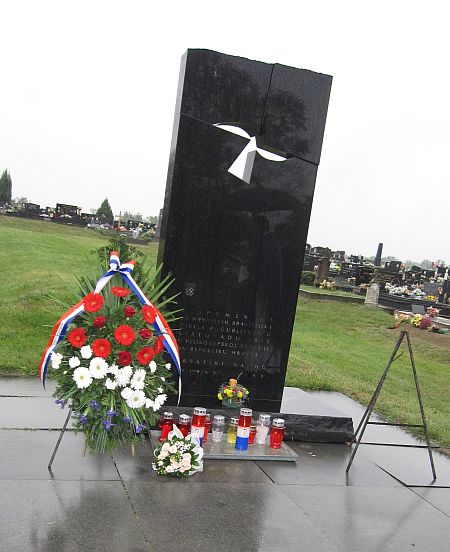