For nine weeks 50 students and graduates of the University in Belgrade and Union University faculties, human rights activists, and teachers, attended lectures on mechanisms of transitional justice and judicial facts about war crimes committed on the territory of the former Yugoslavia.  The students had an opportunity to attend lectures on tools for restoring justice and reconciliation in post-conflict societies. Besides the lectures held by Nataša Kandić, Marijana Toma, Dušan Jovanović, Vladimir Milanović, Tanja Drobnjak, Stana Tadić, Predrag Miletić, Nemanja Stjepanović and Nenad Golčevski, Žarko Puhovski, a professor from the Faculty of Philosophy in Zagreb, and Patrick Ball from the Benetech Human Rights Data Analysis Group, also held lectures.

The Deputy Executive Director, Marijana Toma, awarded diplomas to students and she thanked the students and, on this occasion, she stated that youth are the key resource for transitional justice processes, which aim at the development of empathy, self-reflection, and the culture of respecting victims. 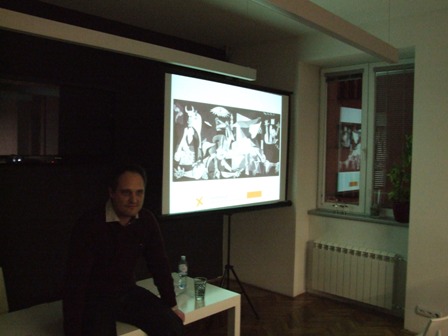 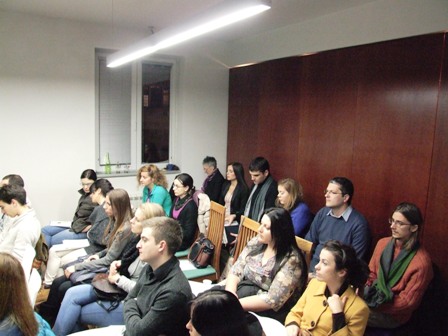 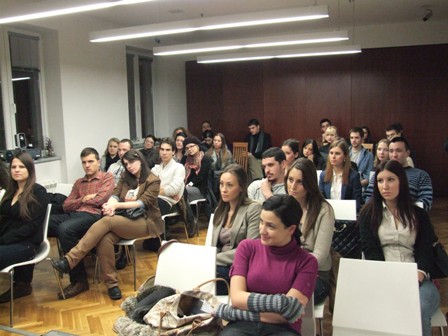 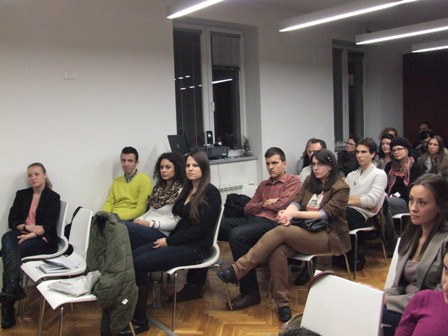 Security Issues, Employment and Application of Law on the Use of Languages and the Anti-discrimination Law in Kosovo