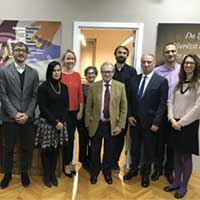 The President of the International Criminal Tribunal for the former Yugoslavia (ICTY), Judge Carmel Agius, visited the Humanitarian Law Center (HLC) on 31st October 2017. On this occasion, the judge spoke with representatives of the HLC about the efficiency of the prosecution of war crimes in Serbia, the cooperation of Serbia and the countries in the region with the ICTY, as well as with each other, and the importance of presenting the court-established facts to the post-conflict societies of the former Yugoslavia.

The HLC representatives informed Judge Agius about the organization’s activities, which have been carried out over many years, regarding the documentation of the massive human rights violations during the wars in the former Yugoslavia and the establishment of the rule of law in Serbia. They also pointed to the current social context, with the ICTY ending its work and the dynamics of trials before Serbian courts slowing down, while at the same time representatives of the government are more and more loudly denying responsibility for the crimes committed, and glorifying those who have been convicted of war crimes. Such a situation requires the active and continuous provision of information to citizens about the events of the 1990s, and the unbiased education of young people about the past, which will instill in them a critical spirit and present the court-established facts about the crimes. The HLC documentation, carefully collected over 25 years, will continue to support the establishment of transitional justice in Serbia, as well as to inform the public and protect victims from oblivion.

Judge Agius emphasized in particular the importance of formal education on established facts, the rights of victims, and the ways of overcoming the heritage of the past for the establishment of justice in relation to crimes committed during the wars in 1990s. He praised the efforts the HLC has invested in establishing responsibility and justice for crimes from the past, and he supported further plans in the work and development of the organization. 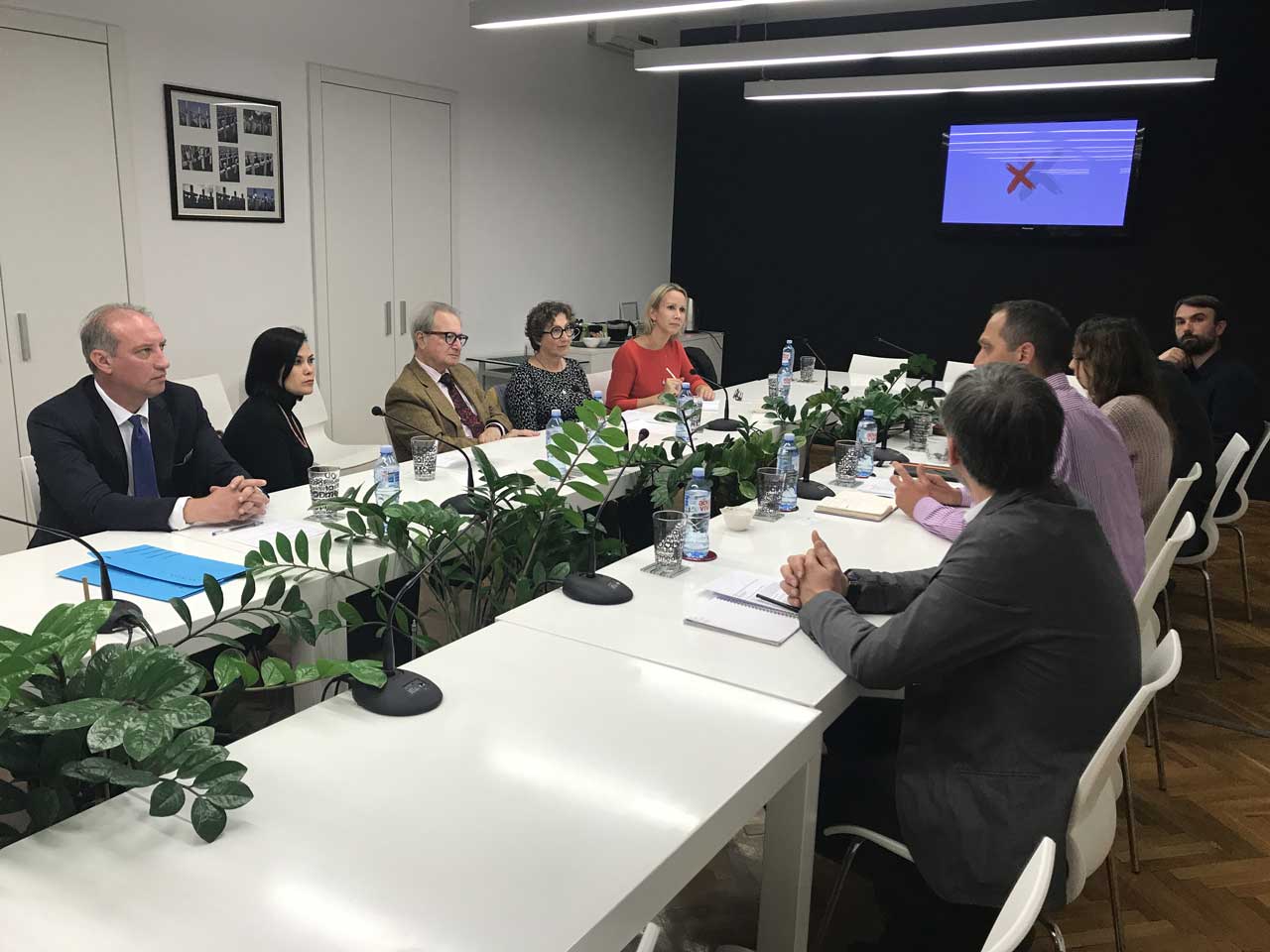 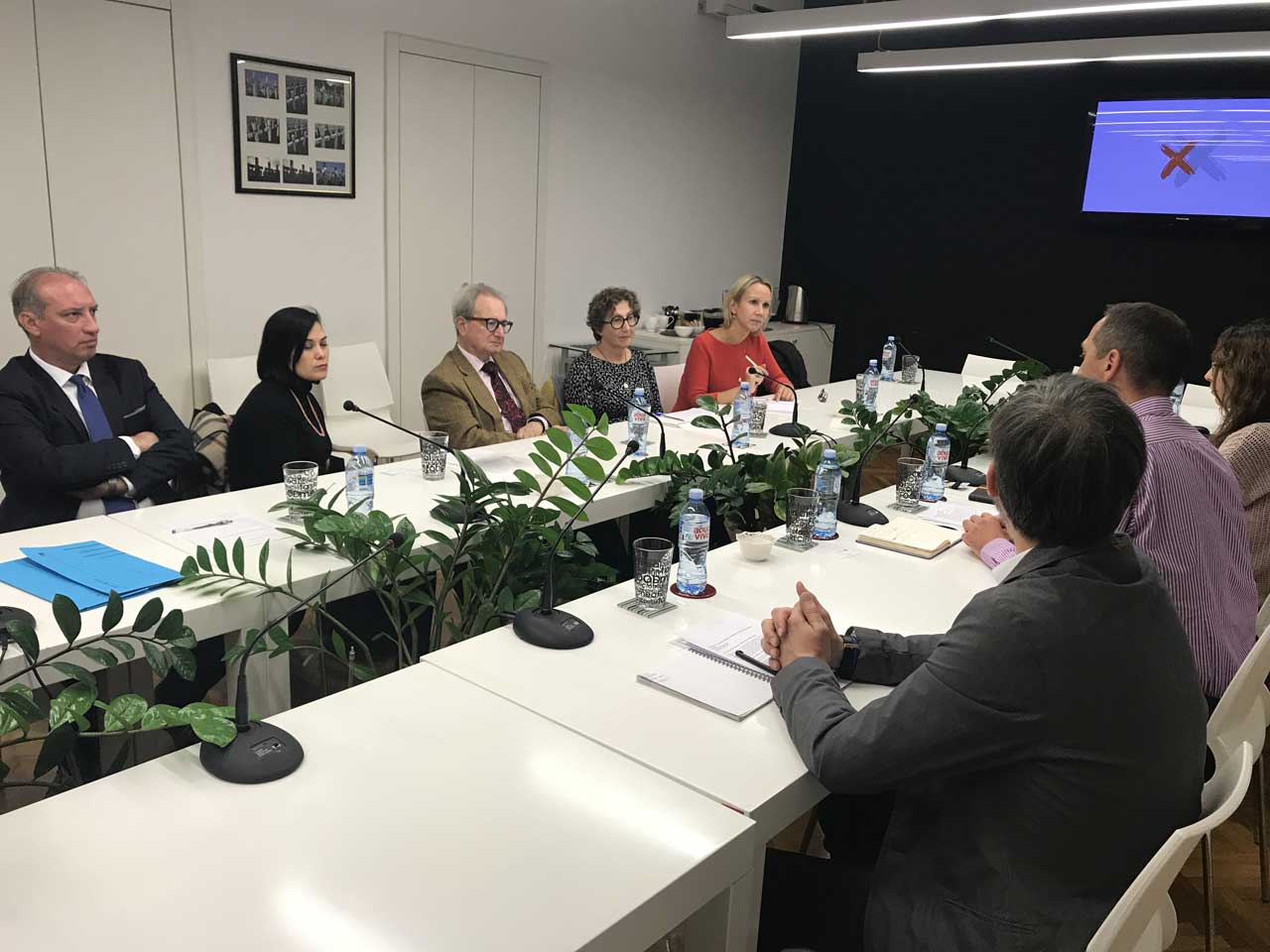 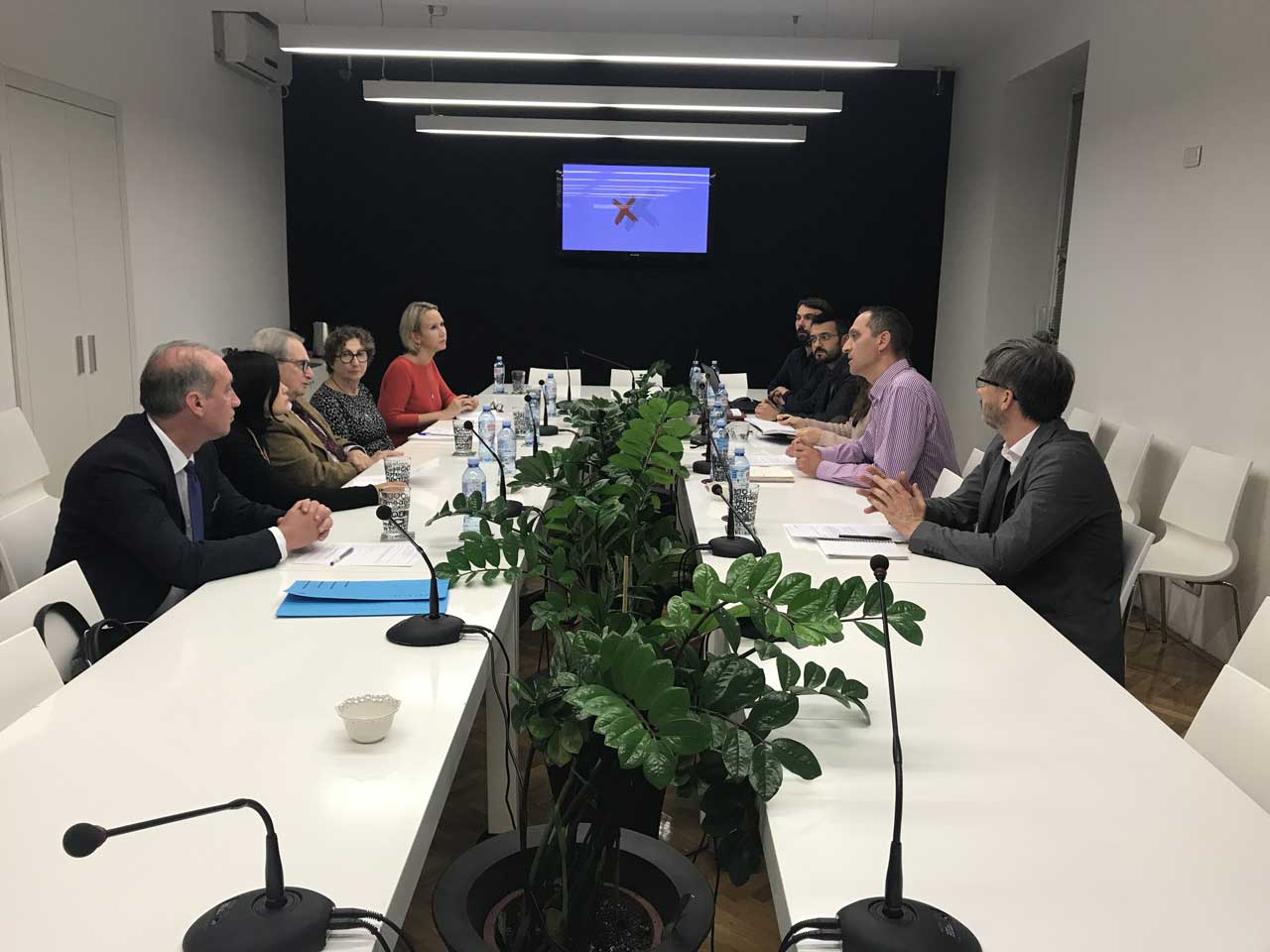 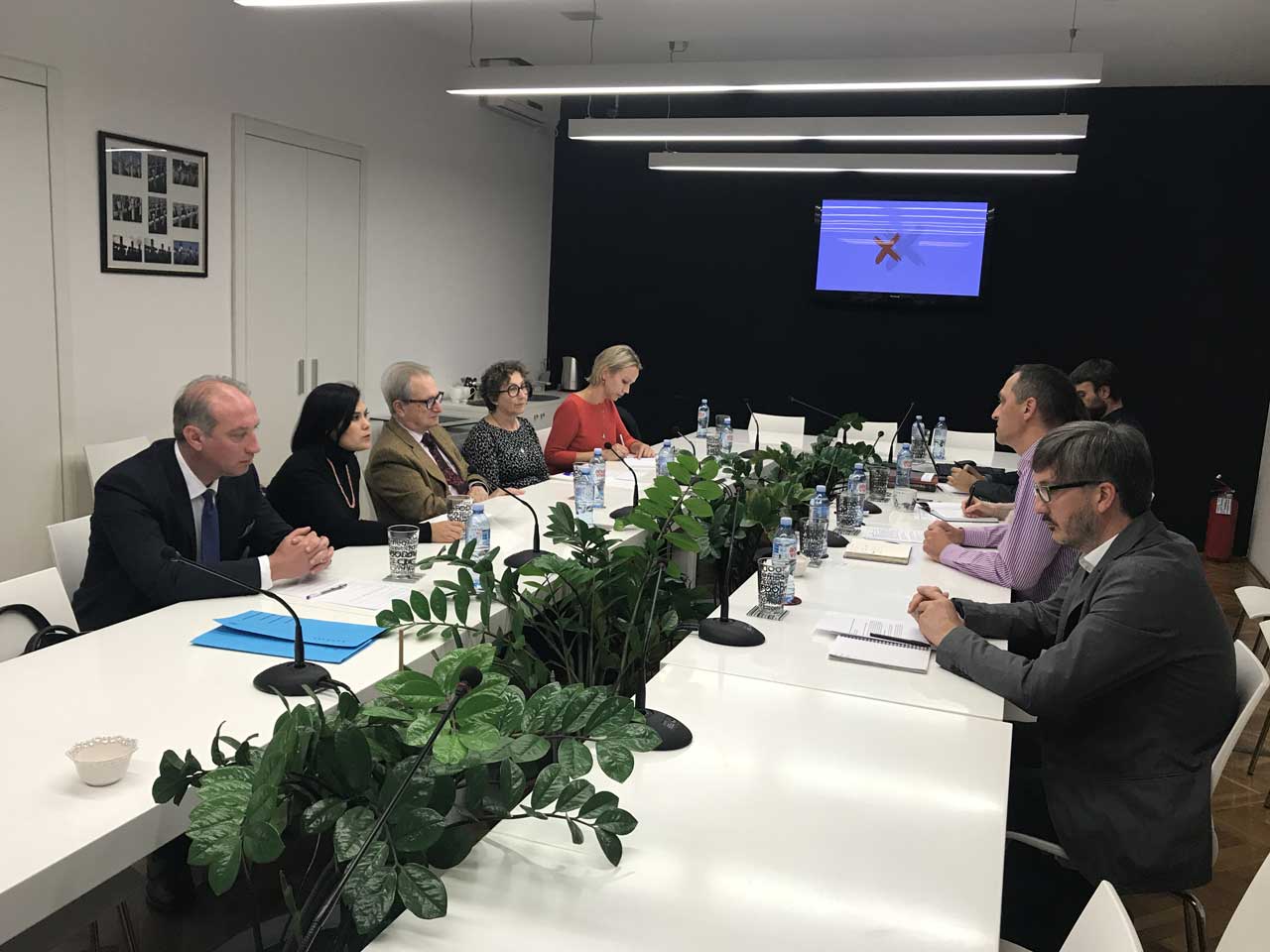 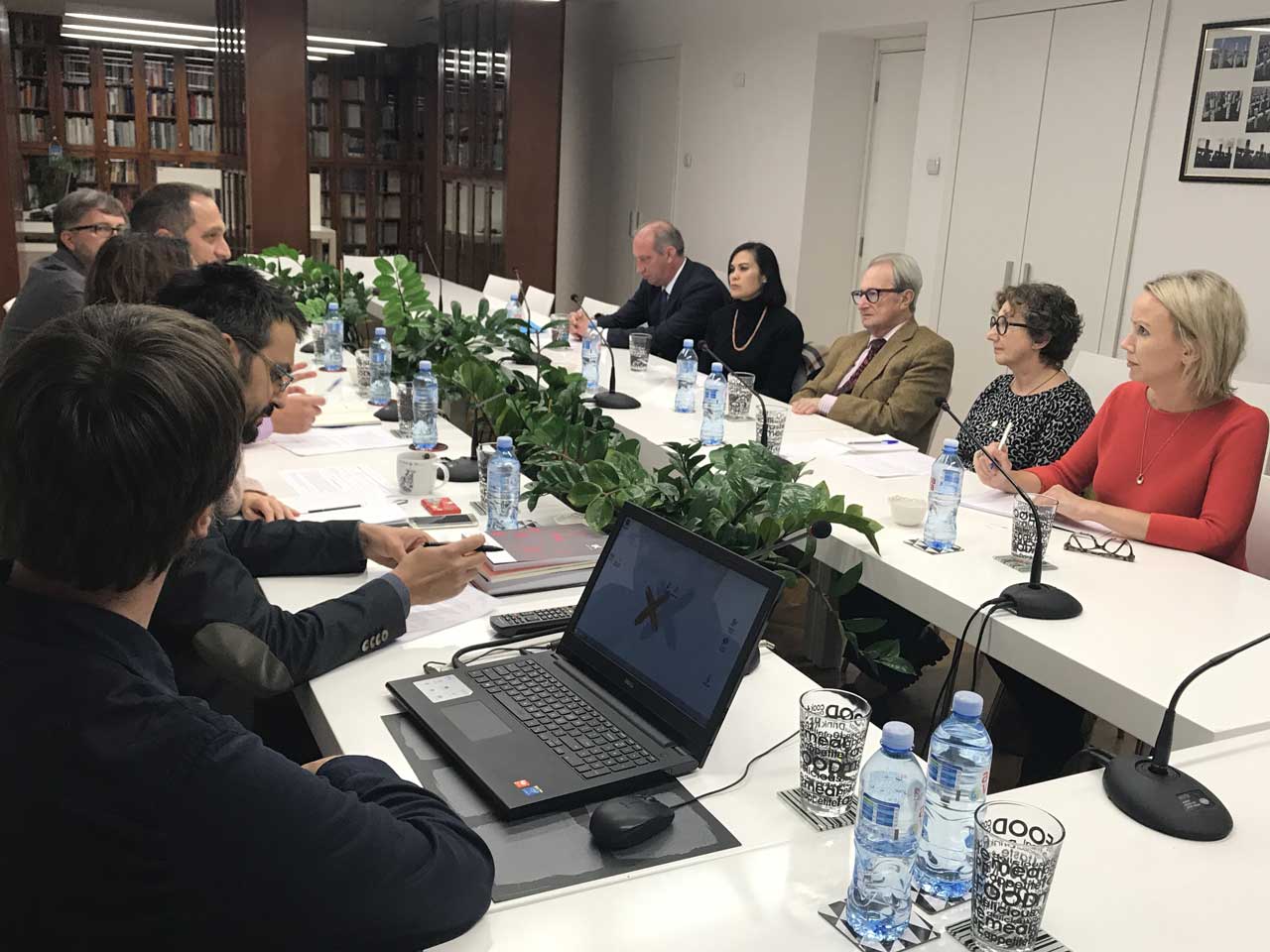 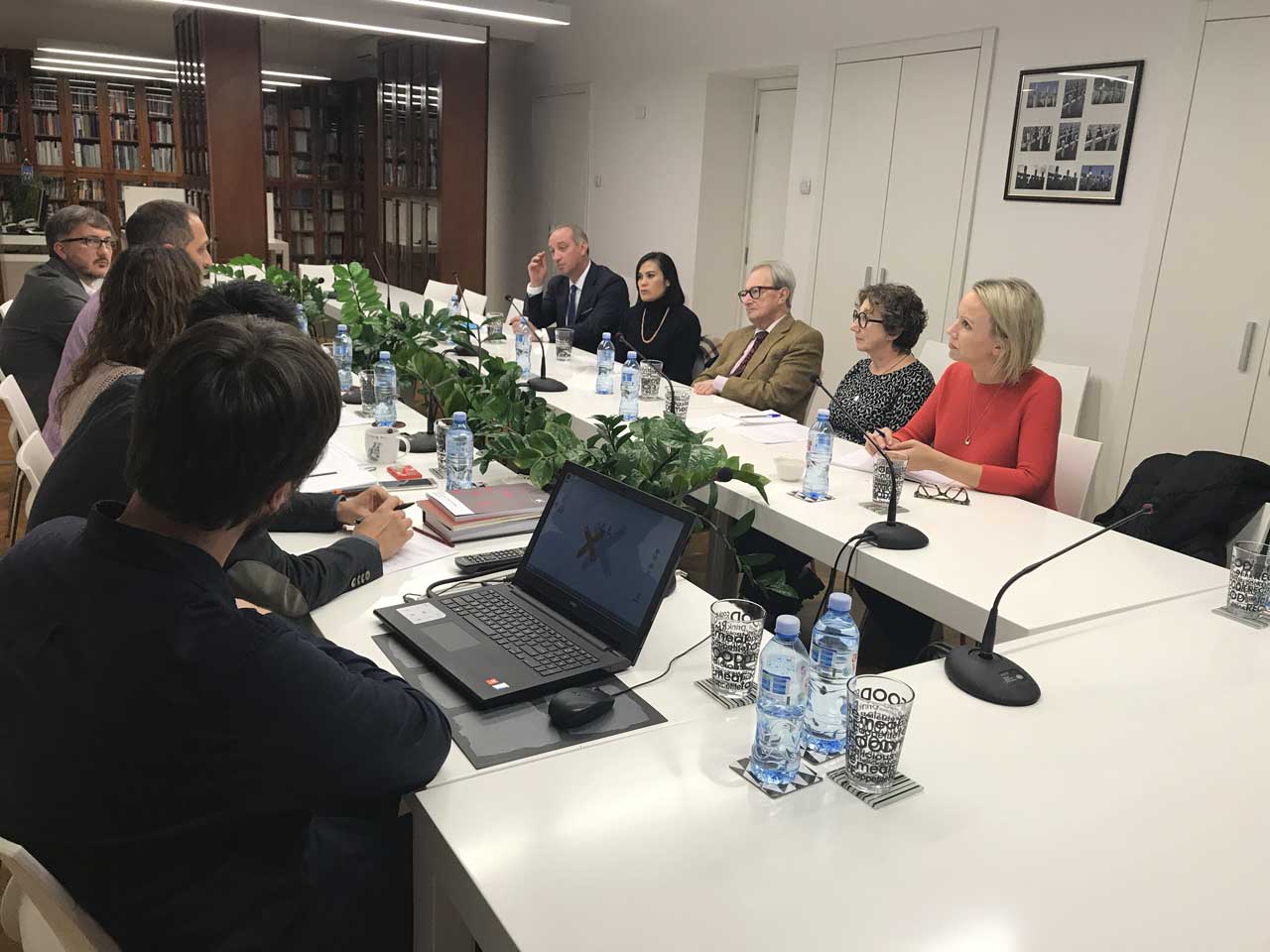 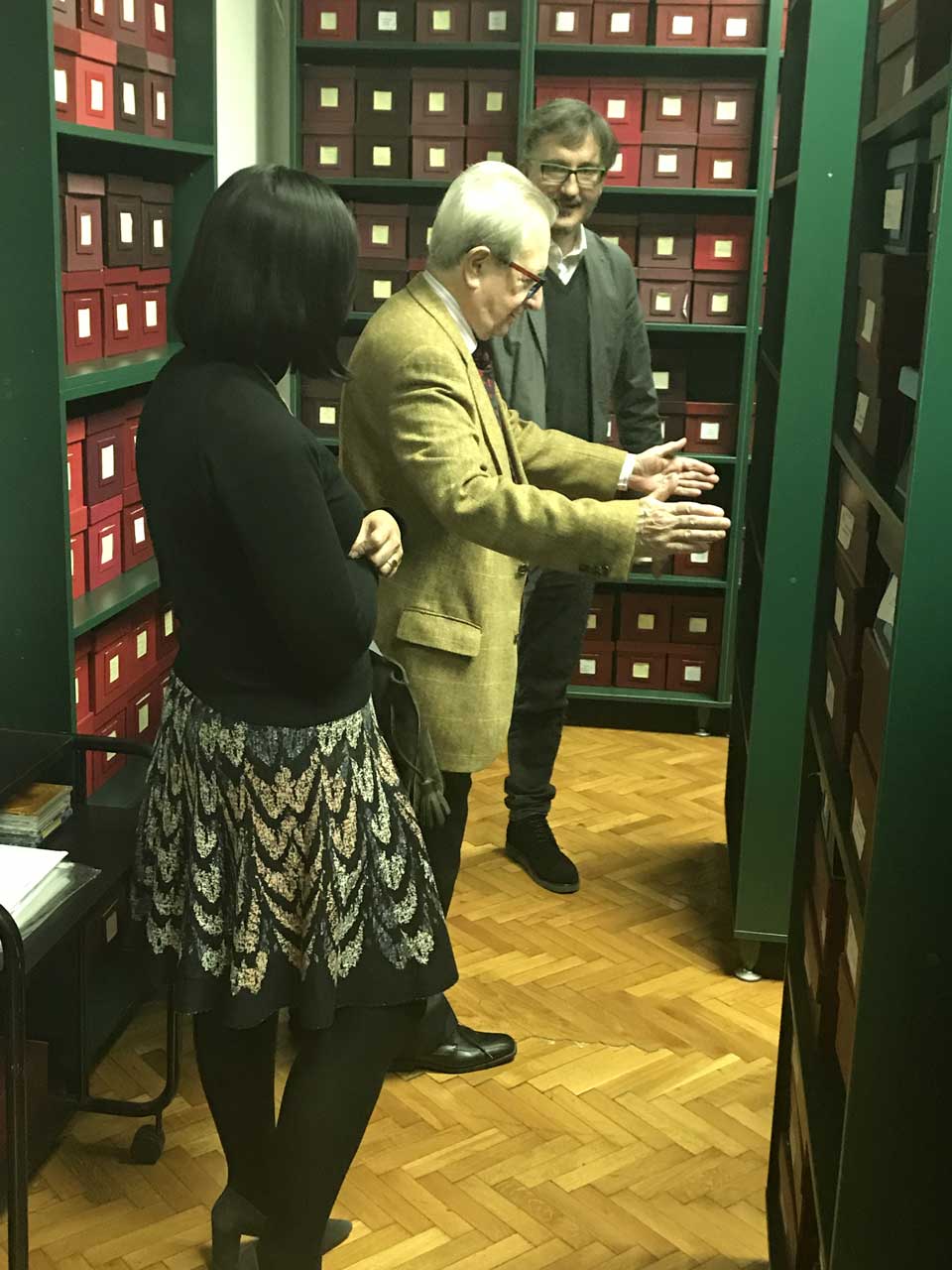 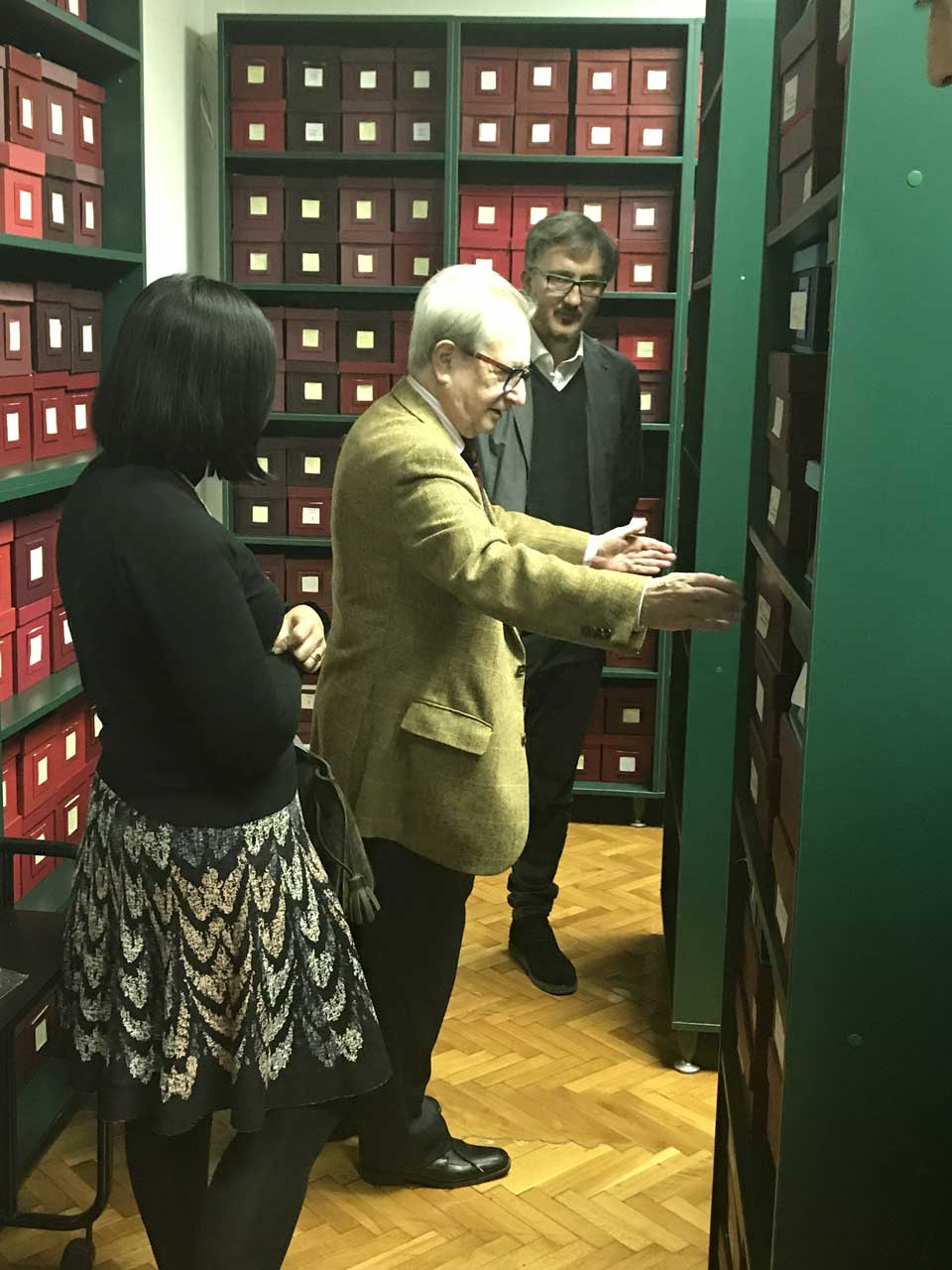 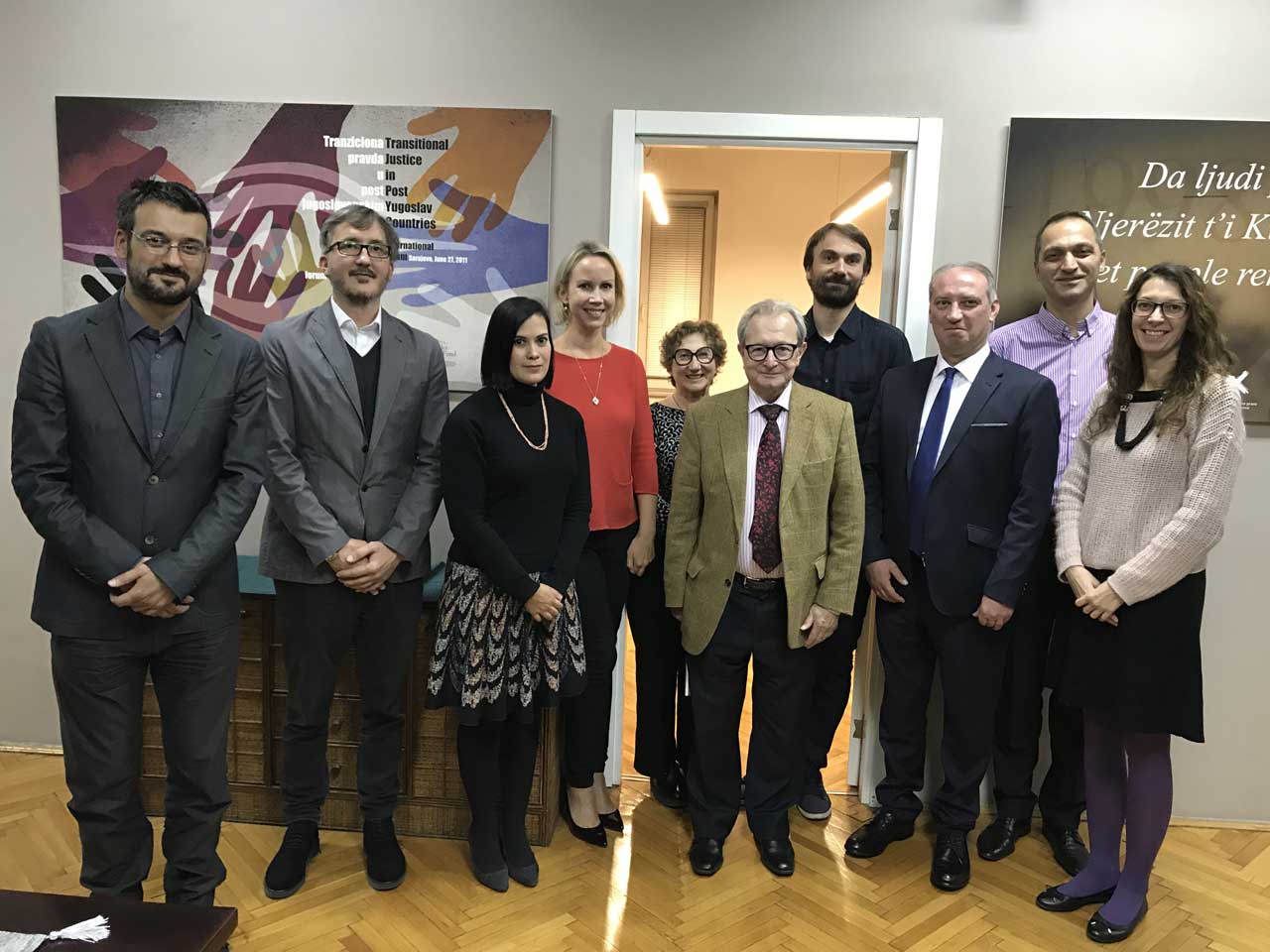