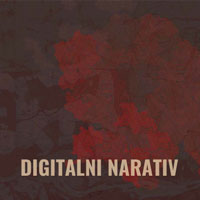 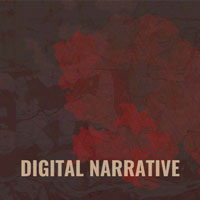 The Humanitarian Law Center (HLC) published its fifth digital narrative, “Crimes against Croats in Vojvodina”. The narrative is created on the basis of an Dossier, which HLC publicly presented in January 2019.

In the period 1991-1995, in the territory of the Autonomous Province of Vojvodina, there was a campaign of pressure and intimidation directed against the Croatian population, with the aim to force them to leave their homes, and Serbia as well. The campaign, the intensity of which varied, reaching its highest peaks in the second half of 1991, from spring to autumn 1992, and in the summer of 1995, resulted in the expulsion of several tens of thousands of Croats from Vojvodina. Violence against Croats in Vojvodina included attacks on their private property and religious buildings, as well as threats, physical attacks and murders.

During the 1990s, the Humanitarian Law Center continuously collected statements and reported on the pressures to which the Croatian population in Serbia was exposed. Part of that archive has now been made available to the public.

Posted On 21st Januar 2015 ~ Comments Off on The support of the European Parliament for dealing with the past in Serbia important for regional cooperation and reconciliation in the Western Balkans
Fond za humanitarno pravo (FHP) dostavio je Evropskom parlamentu (EP) amandman na Predlog rezolucije o napretku Srbije u 2014. godini. Predložene su reforme u oblasti