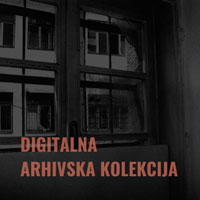 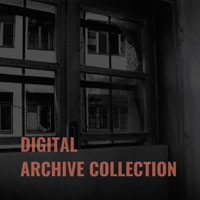 Some of the most drastic examples of systematic sexual violence during the war in BiH occurred in Foča, which was one of the reasons for the establishment of the International Criminal Tribunal for the Former Yugoslavia (ICTY). The trial before the ICTY in the Kunarac et al. case represents a turning point in international criminal law because it expanded the scope of “enslavement as a crime against humanity” to include sexual enslavement. Thanks to this and other ICTY cases dealing with sexual violence, it has been acknowledged that rape is not only a side effect of armed conflict, but also a powerful tool of war used to intimidate, persecute and terrorise.

The digital archive collection “Crimes in Foča in 1992” is available at the following link.

Reactions to the Judgment in the Lovas Case

Posted On 8th April 2015 ~ Comments Off on Press conference for the purpose of presenting the Bill on the rights of civilian victims of human rights violations committed during and in relation to the armed conflicts in the period 1991-2001
U petak 17. aprila 2015. godine sa početkom u 10:30 u velikoj sali Medija centra u Beogradu (Terazije 3, I sprat) Fond za humanitarno pravo

The Bosnian Book of the Dead