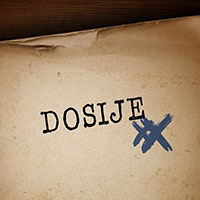 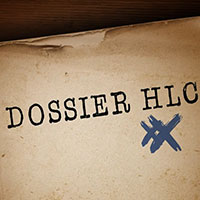 Approximately 1,400 civilians were killed in the area of responsibility of the 37th Brigade of the Yugoslav Army in Kosovo in 1999. The mortal remains of a number of victims were discovered in mass graves in Serbia. The present Chief of General Staff of the Serbian Army, Ljubiša Diković, was the Commander of the Brigade at this time. Neither he nor any members of his unit have been held accountable for these crimes.

The evidence showing the presence and the role of the Yugoslav Army in the mass killings of civilians in Izbica, Čirez, Savarine, Rezala and other villages in the Drenica region is presented in the film titled “Ljubiša Diković and the 37th Brigade in Kosovo”, made by the Humanitarian Law Center. This evidence has already been presented in the “Ljubiša Diković” and “Rudnica” Dossiers.

A number of TV services in Serbia, including the public broadcasters Radio and Television of Serbia and Radio and Television of Vojvodina, have refused or have not responded to the request that they screen the film. For this reason, the film will be posted on the HLC’s webpage and youtube channel on Tuesday, February 21st at 11:00 a.m.

Documents relating to items 3, 4, and 5 of the “Ljubiša Diković” file