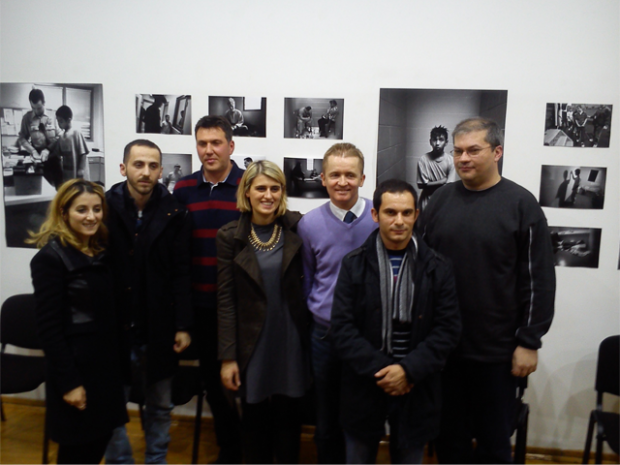 Film “Children After War” was produced by the Humanitarian Law Center after the discussion, organized in Belgrade on December 19th, 2013. Seven young people from Bosnia and Herzegovina, Croatia, Kosovo and Serbia, who survived crimes and personal tragedies alone or together with their family members, participated at the roundtable. The roundtable was attended by 40 young students of elementary and high schools and university students from Serbia.