The Humanitarian Law Center (HLC) filed a criminal complaint against Božidar Delić, the former Commander of the 549th Motorized Brigade of the Yugoslav Army (549th YA MtBr), Radivoj Paravinja, the Commander of the 3rd Combat Group, and a number of unidentified members of the 549th MtBr, on December 26th, 2013, based on reasonable suspicion that they committed a war crime against the civilian population in the village of Landovica (Municipality of Prizren) on March 26th, 1999.

Two YA soldiers and one member of the KLA were killed in a clash between soldiers from the 549th YA MtBr and the KLA on March 26th, 1999 at around 10:00 a.m., in the centre of Landovica. After this incident, that is, at around 11:00 a.m, on the orders of the Commander of the 549th YA MtBr, Božidar Delić, members of the 549th YA MtBr opened artillery and tank fire from a number of YA positions next to the Prizren-Đakovica road at Landovica. The first shells hit Ismet Gashi’s house, where 45 civilians, mainly women, children and elderly, were located. One shell penetrated and exploded inside the house, killing a sixteen-year-old girl, Njomëza Morina. Other civilians ran out of the house in panic and started running across a meadow towards a nearby forest. Members of the 549th YA MtBr shot at them from tanks and with infantry weapons, killing 12 civilians, including six children and one pregnant woman. A number of civilians were wounded.

The village was shelled until 3:00 p.m. After this, the 549th YA MtBr infantry entered the centre of the village. In five different houses, they found five civilians, mostly elderly, and executed them.

The criminal complaint against General Delić was filed because of the order to launch a non-selective attack on a civilian population, which resulted in the deaths of civilians, serious bodily injuries and serious harm to the health of people, i.e.  attack without target selection, harming a civilian population, murder of civilians, and deliberate destruction of property, all violations with regard to Article 142 of the FRY Criminal Code.

The HLC published in March 2013 a Dossier on the operation of the 549th YA MtBr and the crimes committed in the area of responsibility of this unit during 1999 in Kosovo. 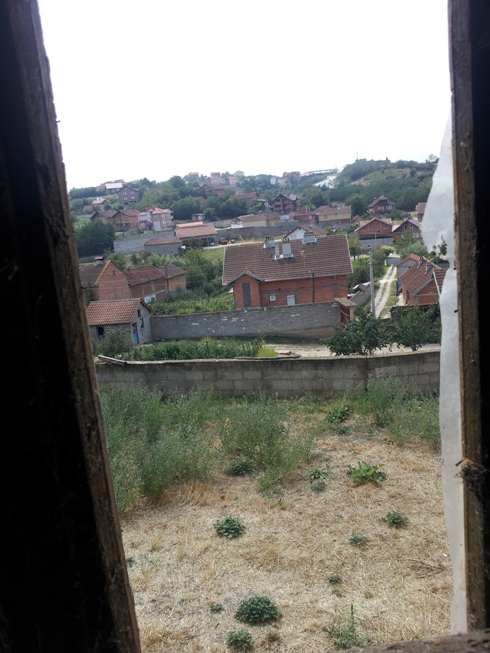 View from the window of Ismet Gashi’s house, of the hill where 549th MtBt opend fire from 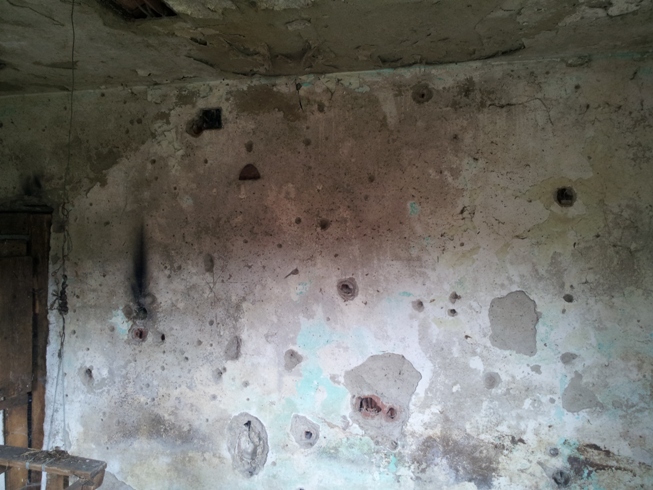 Inside the Ismet Gashi’s house