Report on Material Reparation for 2012 Presented

On Wednesday, June 13th, 2013, the Humanitarian Law Center (HLC) presented its report on material reparation for the year 2012, titled “Fulfilling the Right for Victims of Human Rights to Seek Reparation Before Serbian Courts – Serving Justice or Trivializing Crimes”. Tanja Drobnjak, an HLC attorney, who represents victims in lawsuits against the state of Serbia, Petar Žmak, Reparation Project Coordinator at the HLC, Dr. Saša Gajin from the Faculty of Law at Union University, and Senad Jusufbegović, a former prisoner at the Šljivovica and Mitovo Polje camps, spoke at the conference. Sandra Orlović, the Executive Director of the HLC, was the Moderator. 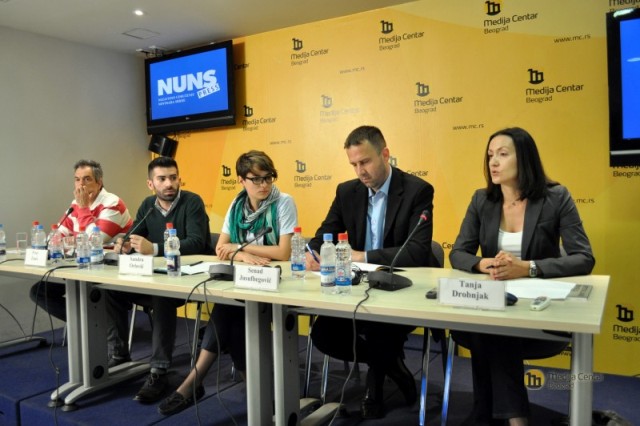 At the beginning of the gathering, Sandra Orlović presented the information that during 2012, the HLC had represented 187 victims of human rights violations committed during the 1990’s in lawsuits against the different states; 179 of these victims launched lawsuits before the courts in Serbia. 18 judgments have been rendered and in the vast majority of cases, the victims’ lawsuits were dismissed. Since 2000, the HLC has represented more than 1,000 victims of war crimes, forced mobilization, unlawful detention and other types of human rights violations. According to her, throughout these years, one has received two major impressions when it comes to these proceedings. First of all, delivering justice for victims of human rights violations for which members of the Republic of Serbia´s armed forces are responsible is not a matter that is on the social and political agenda of Serbia at all. Secondly, the courts, instead of being the generator of change in the understanding of the culture of human rights, represent a source of a deep lack of understanding of the universal principles of human rights and of the significance of securing justice for victims. 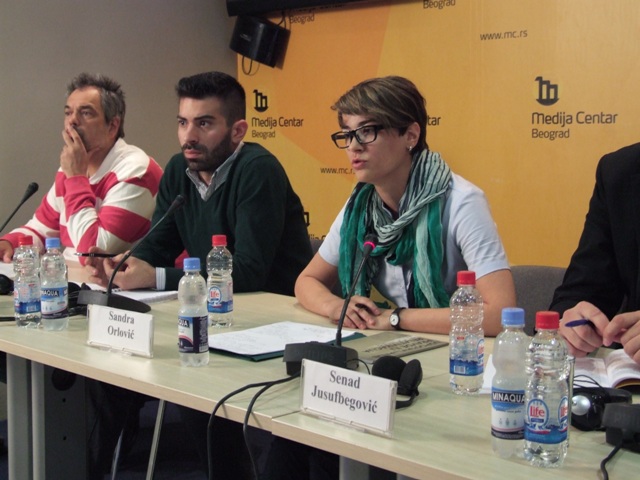 Tanja Drobnjak, an attorney who has been cooperating with the HLC for more than 10 years now in lawsuits in which they represent victims before courts, spoke about the various obstacles which victims encounter in their endeavour to win compensation for serious violations of their human rights suffered in the past. The main problem is the interpretation of the legal provisions relative to the Statute of Limitations, which affects claims to the detriment of victims, since the greatest number of explanations for negative judgments are based on the claim that damage claims are affected by the Statute of Limitations. The courts offer a restrictive interpretation of the legal provision prescribing the extended deadline of the Statute of Limitations. Tanja Drobnjak stated the high evidentiary standards set for the victims, ranging from the provision of complete evidence to the challenging of statements made by victims and their family members, as being among the main problems. 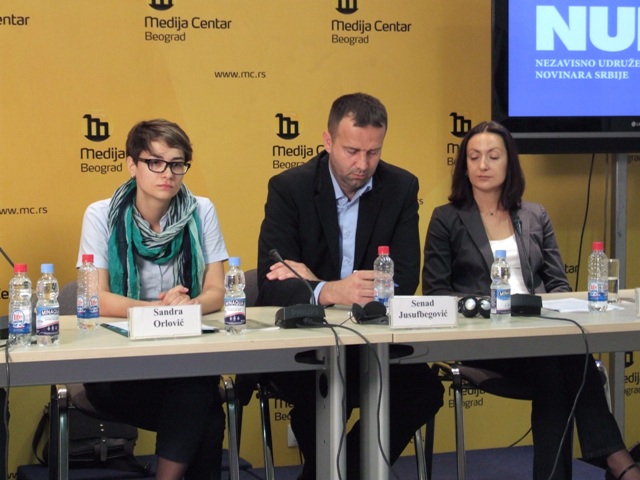 Petar Žmak pointed to some other negative characteristics of compensation lawsuits initiated by victims before courts in Serbia. The judges and representatives of the Republic of Serbia Office of the Attorney-General very often treat victims and the witnesses proposed by victims inappropriately, and sometimes act unpleasantly when they examine them, asking the victims and witnesses proposed by the victims legally irrelevant questions. Secondly, proceedings last very long – about 5 years on average -, which directly violates the right to a fair trial. The third negative characteristic he indicated is the amount of compensation usually offered, which is inadequate considering the gravity of the human rights violations suffered by the victims.

Saša Gajin spoke about the negative results of the mechanisms of Transitional Justice, from lustration which has not been implemented, through rehabilitation, to the failure to open archives. “The state is sloppy in its effort to deal with the past, the application of legal regulations is more than disappointing, the failure is apparent, and the results are negligible”. Mr. Gajin also stressed that the state still does not provide protection and respect for rights and freedoms, that judicial practice is uncertain and that the courts, if they have an opportunity to choose, will turn their heads away from human rights.

Senad Jusufbegović, a former prisoner of the Šljivovica and Mitrovo Polje camps, spoke about the time he spent in detention. You can hear his testimony on the following recording: