The 21st anniversary of the war crime committed by members of the Yugoslav People’s Army, the ‘Dusan the Mighty’ paramilitary formation, and members of the local Serb government in Lovas was marked in the village yesterday. Wreaths were laid and candles lit at the memorial monument located in the minefield where 22 Croat residents of Lovas died and 14 others were wounded. Mayor Stjepan Milas stressed that it was important that people never forget what happened. Deputy County Prefect of Vukovar and Srem County, Željko Cirba, underlined the need to know the truth about victims and war crimes, especially for younger generations: “Innocent people died in this field. No one knows why. The truth has to be revealed and we have to remember, so that such crimes do not happen again.”

On October 18th, 1991, members of Serb forces took 51 Croats from Lovas to a nearby minefield and forced them to ‘demine the field’ with their own bodies. 22 persons were killed and 14 were wounded. The High Court in Belgrade – War Crimes Department, presided over by Judge Olivera Anđelković delivered guilty verdicts against fourteen accused on June 26th, 2012.

Alongside the Municipal Mayor and the Deputy Prefect, the Croatian Ambassador to Serbia, H.E. Željko Kuprešak, victims and their families, residents of the village of Lovas, representatives of the Humanitarian Law Center, the Youth Initiative for Human Rights from Serbia and Croatia, students of the HLC’s Transitional Justice School, Women in Black, and journalists from a number of Belgrade media outlets also attended the commemoration. 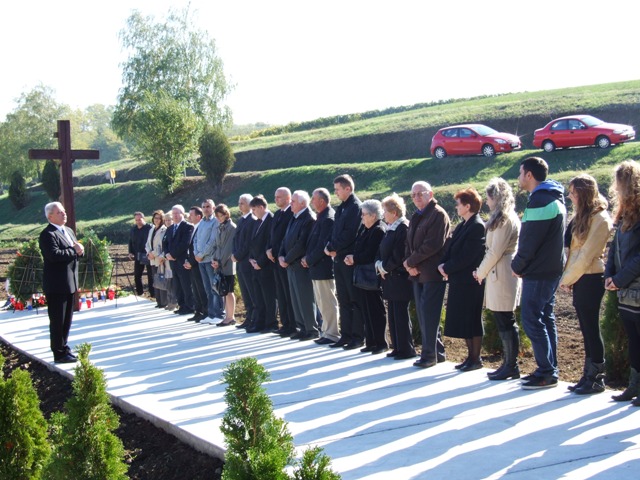 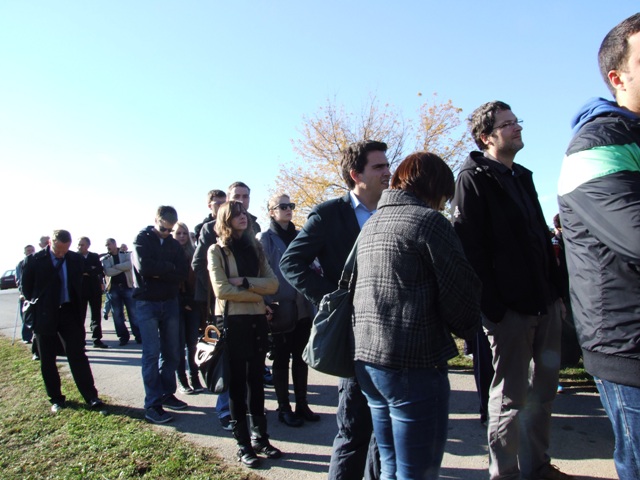 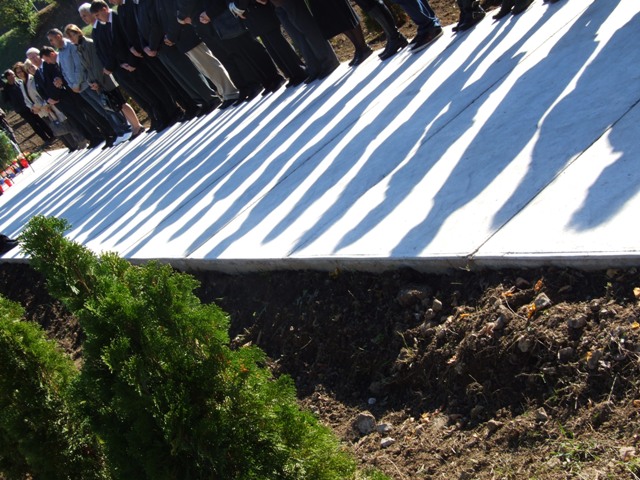 The Bosnian Book of the Dead