Visit of Norwegian Members of Parliament to HLC

A meeting between representatives of civil society organizations and the delegation of the Kingdom of Norway in the Parliamentary Assembly of the Council of Europe led by the Head of the delegation. Ms. Karin Woldseth and the Deputy Head of the delegation, Ms. Lisa Christoffsen was held on Wednesday, September 5th, 2012. Vesna Petrović from the Belgrade Center for Human Rights, Vladimir Petronijević from Group 484, Dušan Janjić from the Forum for Ethnic Relations, Ivana Stanković from Praxis, and Milan Antonijević from YUCOM attended the meeting besides Nataša Kandić and Dušan Jovanović from the HLC.

Representatives of the civil society in Serbia presented the work of their organizations to the delegation of the Kingdom of Norway in the Council of Europe Parliamentary Assembly and the problems they have to face in their work, but also the present status of human rights and the progress in the application of transitional justice mechanisms in Serbia. 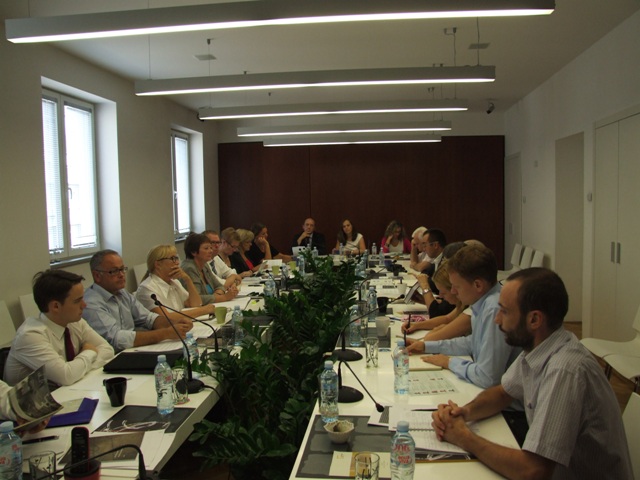