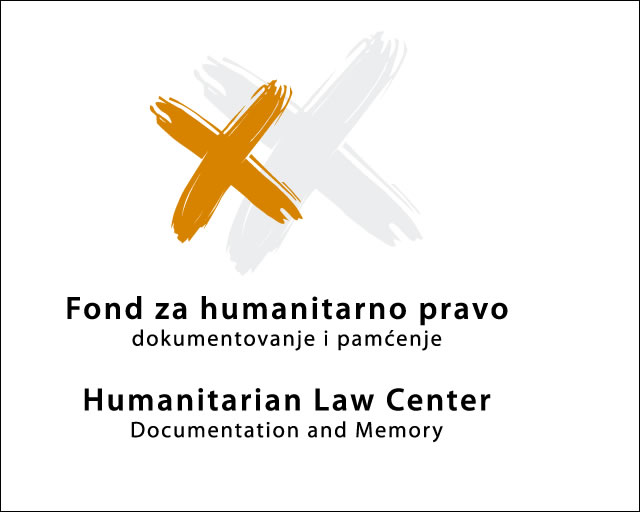 To the Serbian Office of the Prosecutor for War Crimes, the Humanitarian Law Center (HLC) filed charges against more than 50 members of the Ministry of the Interior of the Republic of Serbia (MUP), the Serbian State Security (DB), and the Yugoslav Army (VJ) for the war crimes against the prisoners of war. The crimes were committed in the period between end of July 1995 and April 10, 1996 against more than 850 Muslims from Zepa and the surrounding villages in Bosnia and Herzegovina, in POW camps of the Republic of Serbia Sljivovica (Cajetina Municipality) and Mitrovo Polje (Aleksandrovac Municipality).

The group as been charged for a number of murders, mutilation, cruel treatment and torture. Many inmates, among whom Secan Dizdarevic, Abid Agic, Nazif Krlic and Meho Jahic, died as a result of beatings, and dozens more had suffered severe physical and mental injuries, which permanently damaged their health leading to complete and permanent disability.

As those most responsible for the crimes, HLC charges the following persons: Velibor Gradeljevic, who was head of DB Staff in Uzice in charge of transporting the Muslims, refugees from Zepa, to the camps set up in Serbia; Zoran Prljevic, the commander of Sljivovica; Vladimir Milicevic, the commander of Mitrovo Polje; Radomir Dogandzic, inspector of Serbian MUP  from the Immigration Office of the Police Department in Uzice; Radoslav Ojdanic, Sebian MUP inspector from the Immigration Office of the Police Department in Uzice; Rado Ojdanic, nicknamed Rocky, police inspector in Uzice; and Mihail Lukic, police-inspector from the OUP Bajina. Criminal charges have been filed against Slobodan Radenkovic, former captain of the Yugoslav Army, commander of the 16th Border Battalion of the Yugoslav Army, and a dozen other military officers (company, platoon and department commanders), as well as military border guards from the said battalion and members of the Drina (Uzice) Corps. Further, charges have been filed against several members of the military security services of the VRS and VJ.

In the period between July 29-August 3, 1995, fleeing the Serbian Army, some 850 Muslims from Zepa and surrounding villages, including dozens of minors and two women, fled across the Drina River to the territory of Yugoslavia [Serbia], gathering at the foot of the mountain Zvijezda on the right bank of the Drina river.

Having crossed the river into Serbia, the Muslims from Zepa were captured by the members of the VJ and the MUP who transported them to the camps of Sljivovica and Mitrovo Polje. In the camps, members of the MUP and DB engaged in the beatings of prisoners, denying them medical care and medicines, personal hygiene, water, food, including the food brought to inmates by the representatives of the International Committee of the Red Cross (ICRC). Dozens of prisoners, whom members of the police, DB, VJ and VRS held to be the perpetrators of crimes against Serbs in Bosnia and Herzegovina, were isolated from other prisoners, and tortured most by the members of the Serbian forces. For a few months, they even hid them from the ICRC representatives who registered the prisoners in the camps.

The prisoners were successively repatriated or released in third countries in the period between mid January and April 10, 1996.

The Federal Republic of Yugoslavia was a signatory to the Third Geneva Convention, and was obliged to ensure that the Muslim refugees from Zepa be treated in accordance with the Convention’s stipulations on the prisoners of war.

In 2007, on behalf of 20 inmates of Sljivovica and Mitrovo Polje, HLC filed to the First Instance Court in Belgrade (former Fifth District Court) five redress actions against the Republic of Serbia for the torture suffered by prisoners in the camps. In their first instance rulings, the courts rejected the 11 requests from the charges, siding with the witnesses provided by the state – i.e. police officers who guarded the prisoners, medical personnel who came to the camps, support personnel in the camps – who in their testimonies claimed that prisoners had not been tortured, and that Sljivovica and Mitrovo Polje were not concentration camps but “reception centers.” The same courts did not accept the testimonies of the prisoners who claimed that they had been subjected to torture in the camps. First instance decision is yet to be made in one lawsuit. None of the running processes has been legally concluded yet.

Although the verdict is founded on evidence, it has not brought justice for the victims