Presentation of the record of killed and missing in Prizren/Prizren 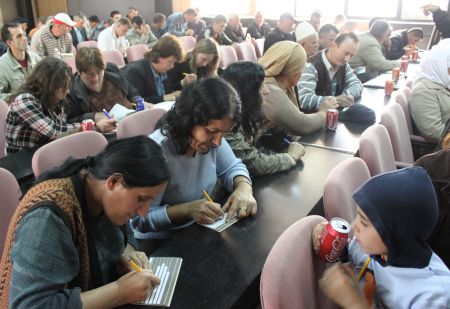 At the beginning of the presentation, which was supported by the Municipal Assembly of Prizren/Prizren and held in the premises of the municipality, the public was first addressed by Reshat Mehmeti from the Directorate for Health and Social Welfare. On behalf of the municipality of Prizren, he wished HLC – Kosovo successful work and expressed hope that the efforts of HLC – Kosovo researchers would result in new information about the bodies of the missing during the war, which will provide great relief for their loved ones. 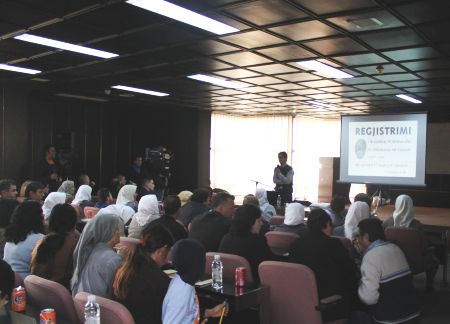 The Head of Office of HLC – Kosovo, Bekim Blakaj, thanked the family members who came in such a great number to the presentation and who expressed a willingness to review information about their relatives which is in the HLC’s database. He then presented the statistics on the killed, dead and missing victims in the municipality of Prizren and environs, as well as the database and the method of archiving and data processing that HLC – Kosovo uses. 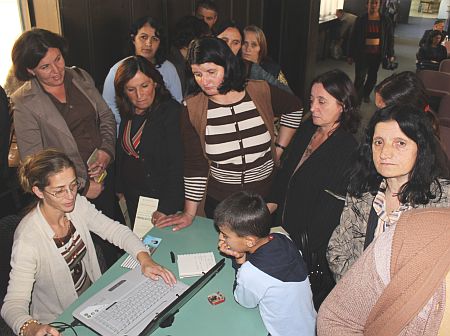 On the following link you can download the complete presentation of the record of killed, missing and killed in the municipality of Prizren (PDF, in Serbian).

FHP-BY-029 FUND: Court files from the trial of members of the Serbian Ministry of the Interior, for the war crime against prisoners of war in Petrovo selo, Serbia

Posted On 29th Oktober 2010 ~ Comments Off on FHP-BY-029 FUND: Court files from the trial of members of the Serbian Ministry of the Interior, for the war crime against prisoners of war in Petrovo selo, Serbia
PERIOD: 2009-2010 PRIMARNI IZVOR: Veće za ratne zločine Okružnog suda u Beogradu, Republika Srbija. OPSEG I MEDIJ:  2 arhivske kutije SADRŽAJ:  Sreten Popović i Miloš