The presentation and evaluation of the Kosovo Memory Book (KMB) Database was held today in the Belgrade Media Centre. The Humanitarian Law Center (HLC) and the Humanitarian Law Center Kosovo joined forces in the production of the KMB Database, containing data on the people who lost their lives  or disappeared in events related to the war in Kosovo in the period January 1st, 1998 – December 31st, 2000. The conference was attended by a large number of media, non-governmental organizations, and local and international institutions and experts.

Nataša Kandić, the founder of the HLC and the Kosovo Memory Book Project Coordinator, presented the KMB database and spoke about its significance for further Transitional Justice processes in Serbia and the region.

According to the KMB Database, a total of 13,535 individuals were killed or disappeared during and in the context of the armed conflict in Kosovo. This information represents the result of the analysis of 31,600 documents from various sources, including a great number of statements given by victims or witnesses of the war crimes. 10,812 of this number were Albanians, 2,197 were Serbs, while 526 victims were Roma, Bosniaks, Montenegrins, and other non-Albanians. Ms Kandić emphasized that the data on the victims of the Kosovo conflict which the HLC had possessed earlier, were compared with the information from four relevant sources: the book authored by Jusuf Osmani titled Serb crimes in Kosovo 1998-1999; a publication of the Democratic Alliance of Kosovo titled Consequences of the war in Kosovo 1998-1999; a publication of the Norwegian humanitarian officer Josef Martinsen titled What happened in Kosovo 1998-1999; and the database of the Kosovo non-governmental organizations’ Committee for the Protection of Human Rights and Freedoms. Thanks to the comparative analysis, the existence of 3,190 victims that HLC had no information about in its database was established. By additional verification of the information on these victims, it was established that 335 of these individuals died of natural causes or deaths that were not related to the armed conflict, while 488 of them are still alive; whereas it was also established that 581 were victims of war. Information about 1,071 individuals is still pending verification. However, information on 715 individuals still remains unknown. According to Nataša Kandić, one of the problems which has obstructed or even prevented the establishment of the facts on the deaths and circumstances of death of a number of people has been related to orthographical confusions surrounding the uncoordinated recording in Albanian and Cyrillic scripts of the personal names of Albanian men and women.

Speaking of the significance of the KMB Database, Ms Kandić underlined that it contains a lot of evidence which may be used in war crimes trials, some of which, such as the recording of the execution of six Muslims in Trnovo near Srebrenica in 1995, has already been used in a number of ICTY trials and trials conducted before the courts in Serbia and Croatia. The Database also represents a foundation for the production of dossiers on war crimes, some of which the HLC has already published in the past several years. Finally, the list of individual human losses which is being produced by non-governmental organizations in the region on the basis of the databases produced by the HLC and other organizations, will provide useful support for the work of the future RECOM regional commission. Ms Kandić concluded that the HLC hope that the President of the Republic of Serbia, Tomislav Nikolić, and the Prime Minister of the Republic of Serbia, Aleksandar Vučić,[1] still support the establishing of this commission.

Dr Patrick Ball, the Executive Director of the Human Rights Data Analysis Group, and Professor Michael Spagat, the Director of the Department of Economics at the Royal Holloway College, University of London, also spoke about the evaluation of the KMB Database. The main conclusion of the evaluation of the KMB Database is that this Database is reliable and comprehensive. Namely, the information on each victim is corroborated by several documents.  Patrick Ball particularly pointed to the fact that over his long career, he has never come across such a well-documented database. Speaking of comprehensiveness, the speakers pointed out that the KMB Database documents all or almost all human losses related to the armed conflict in Kosovo in the period 1998-2000. Mr Ball stressed that such a source of reliable, comprehensive and available information on human losses with regard to the armed conflict in Kosovo represents a pillar for future research, an application of Transitional Justice mechanisms and an initiative for the preservation of the memory of the victims of these war crimes.

The KMB Database is available online at www.kosovomemorybook.org 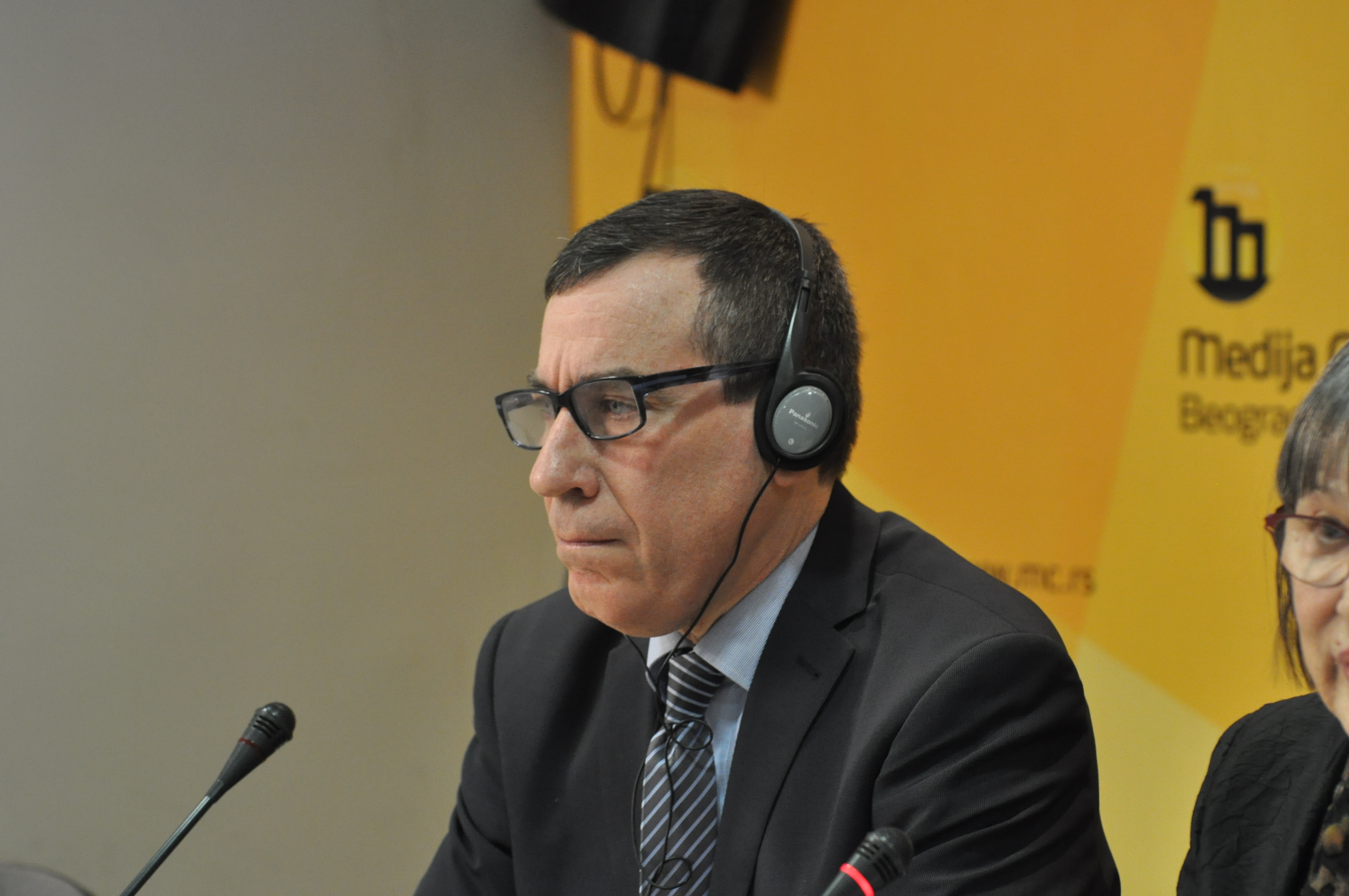 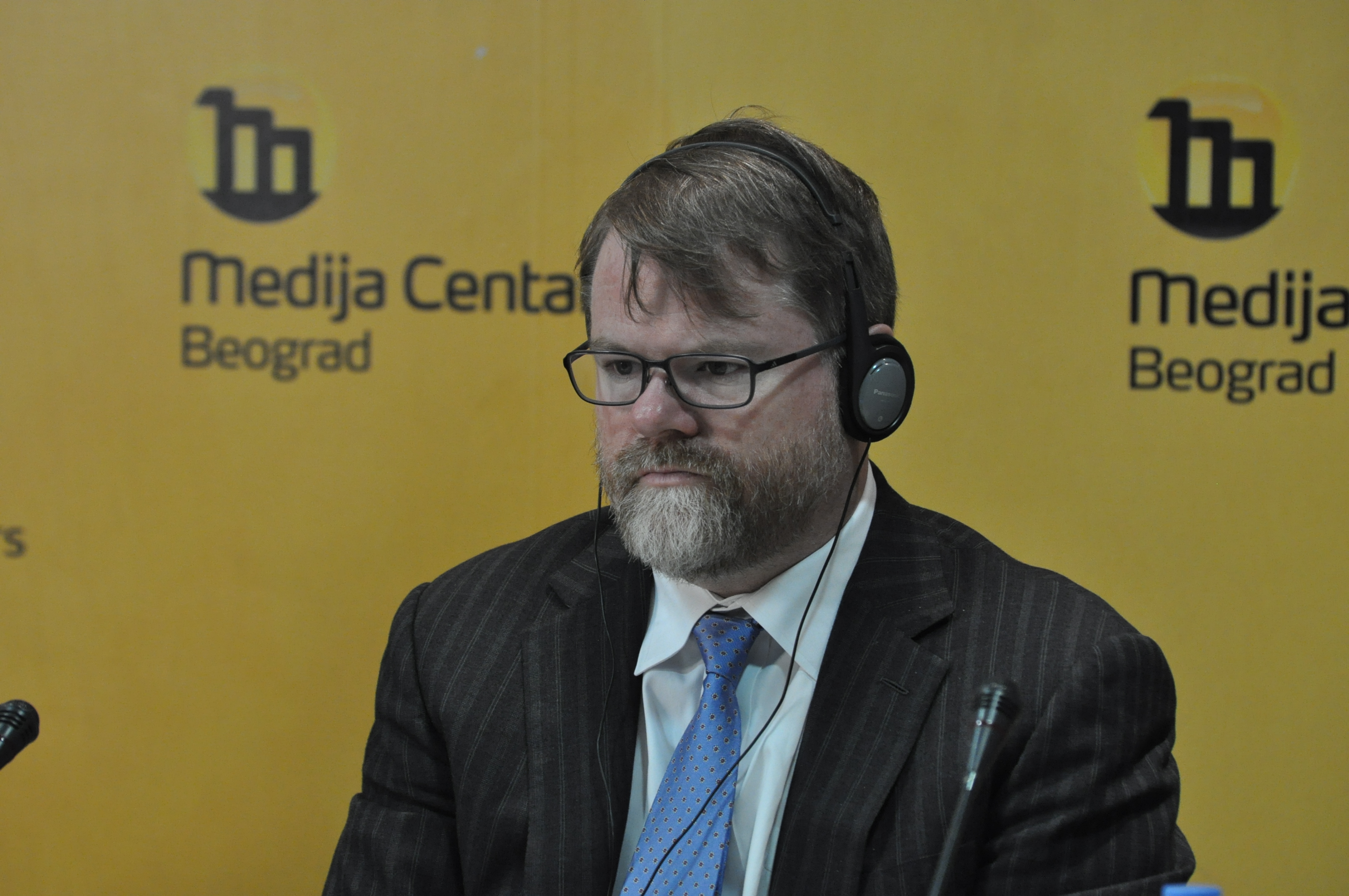 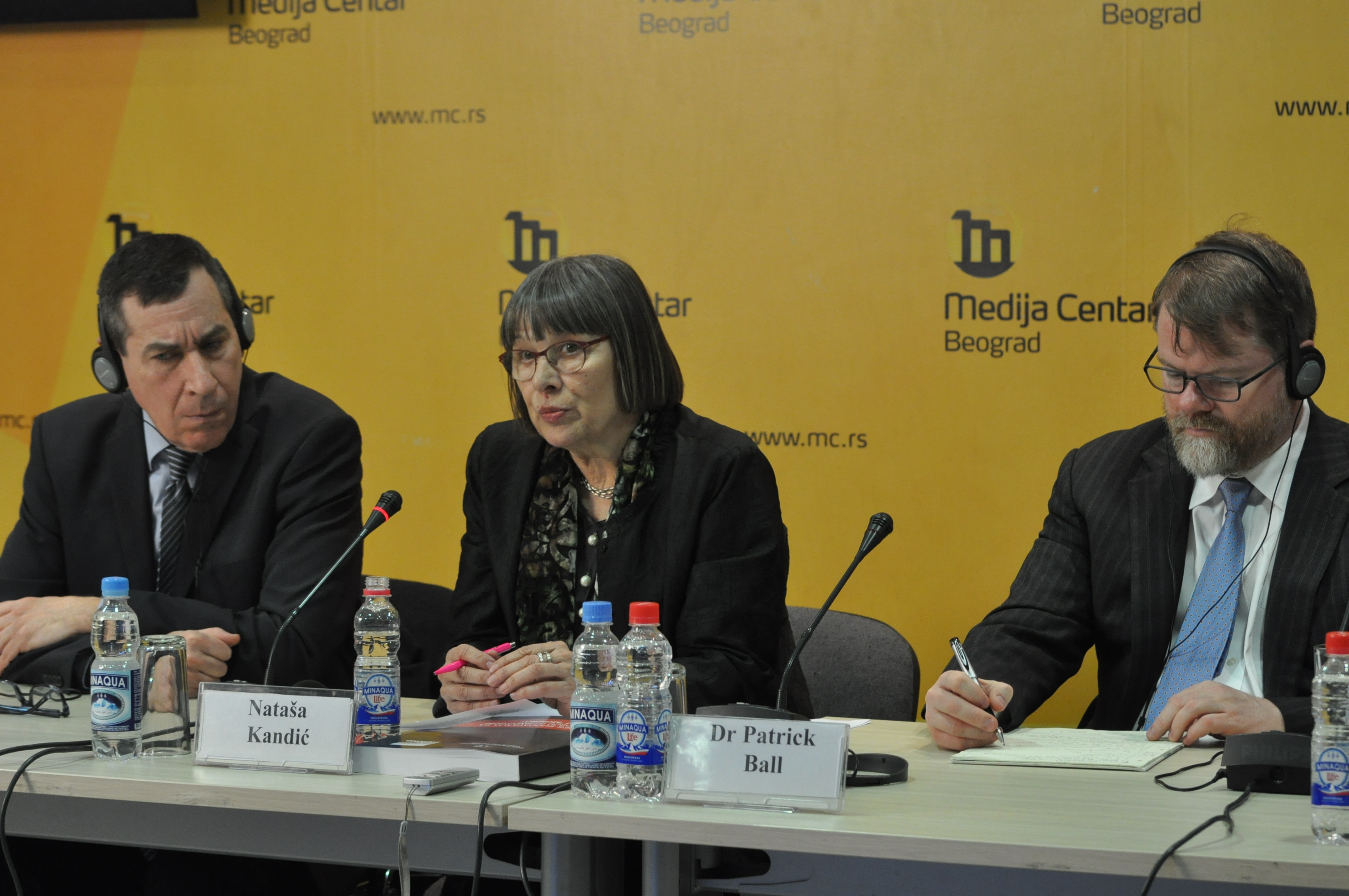 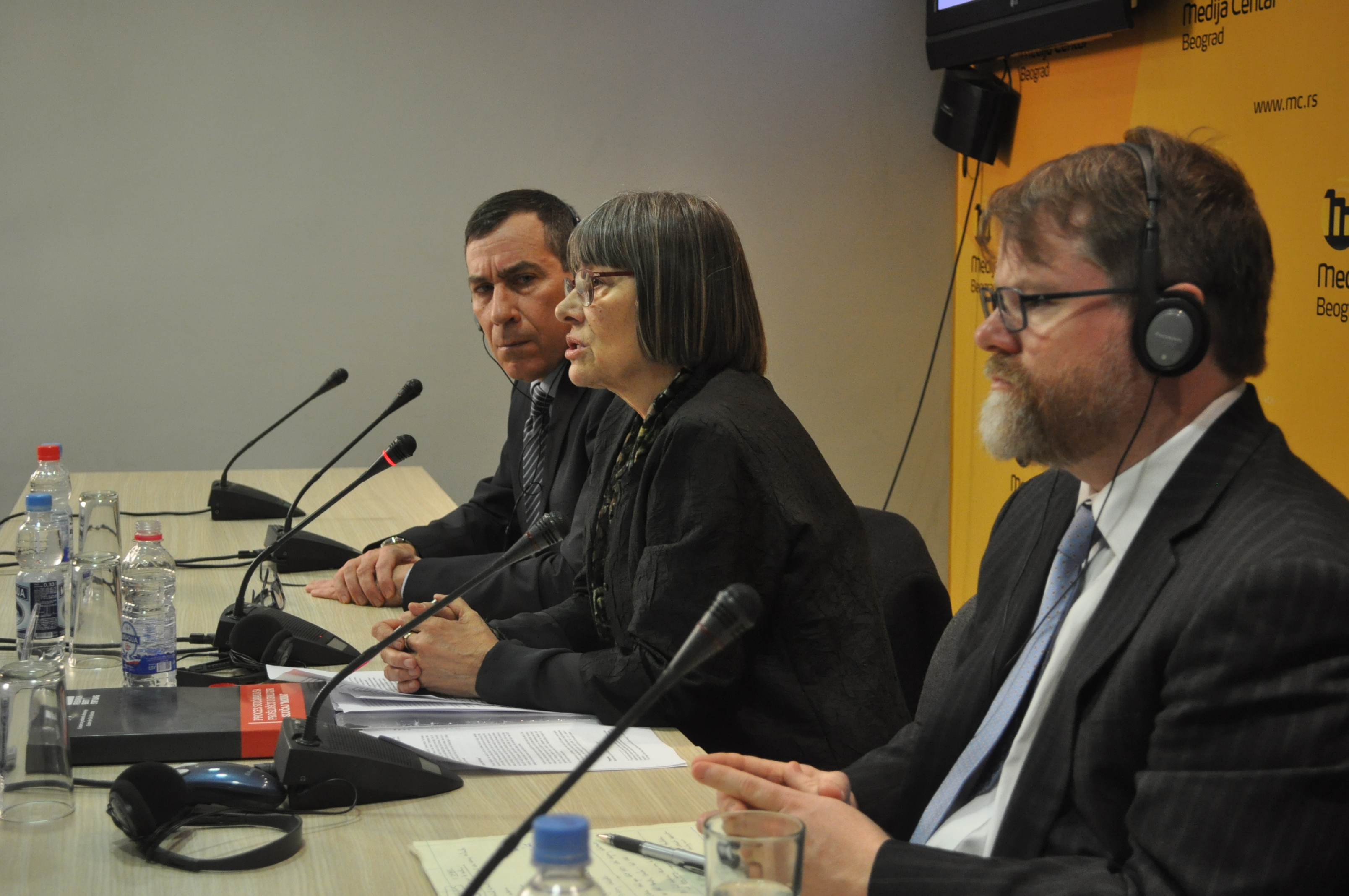 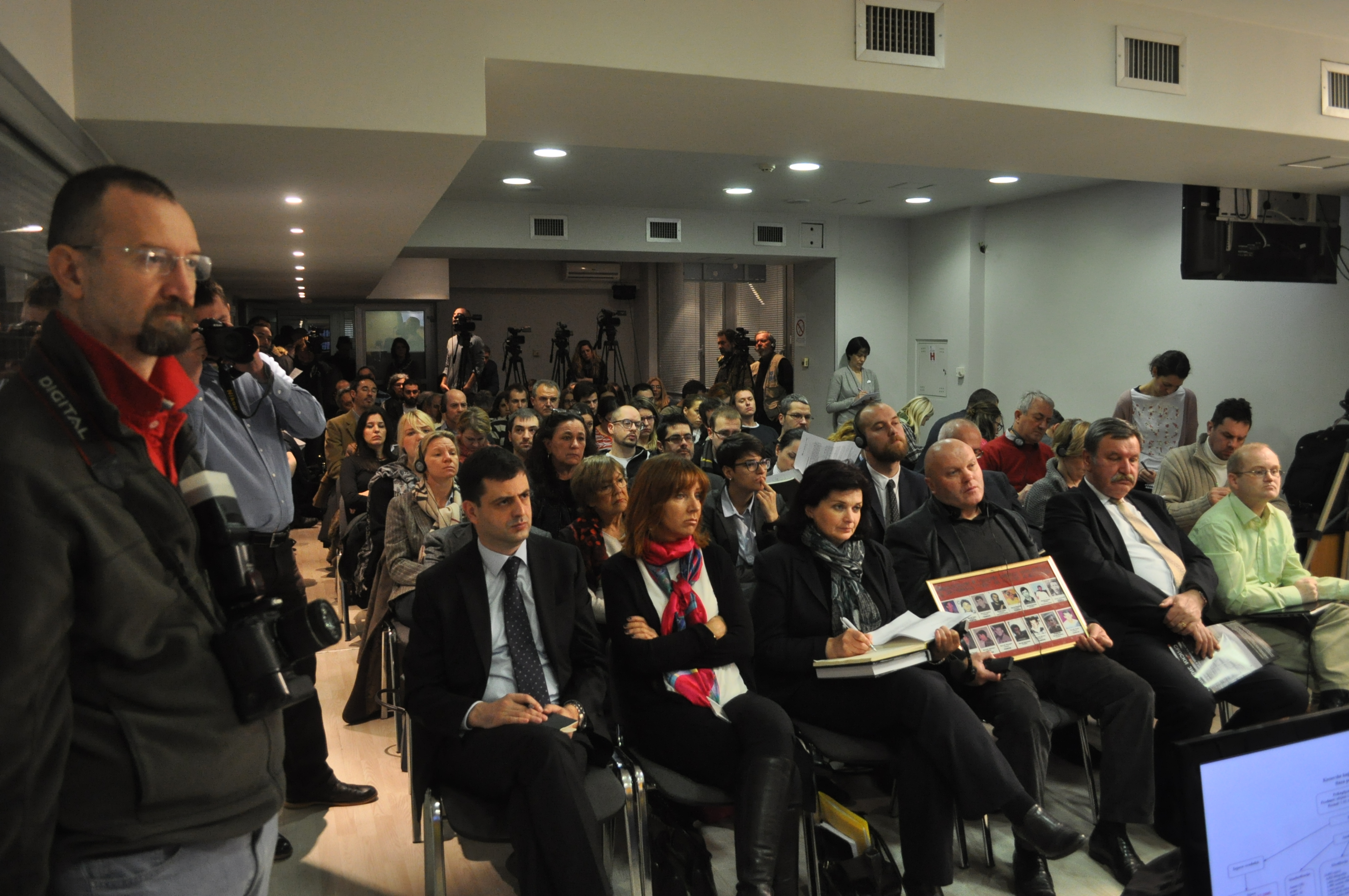 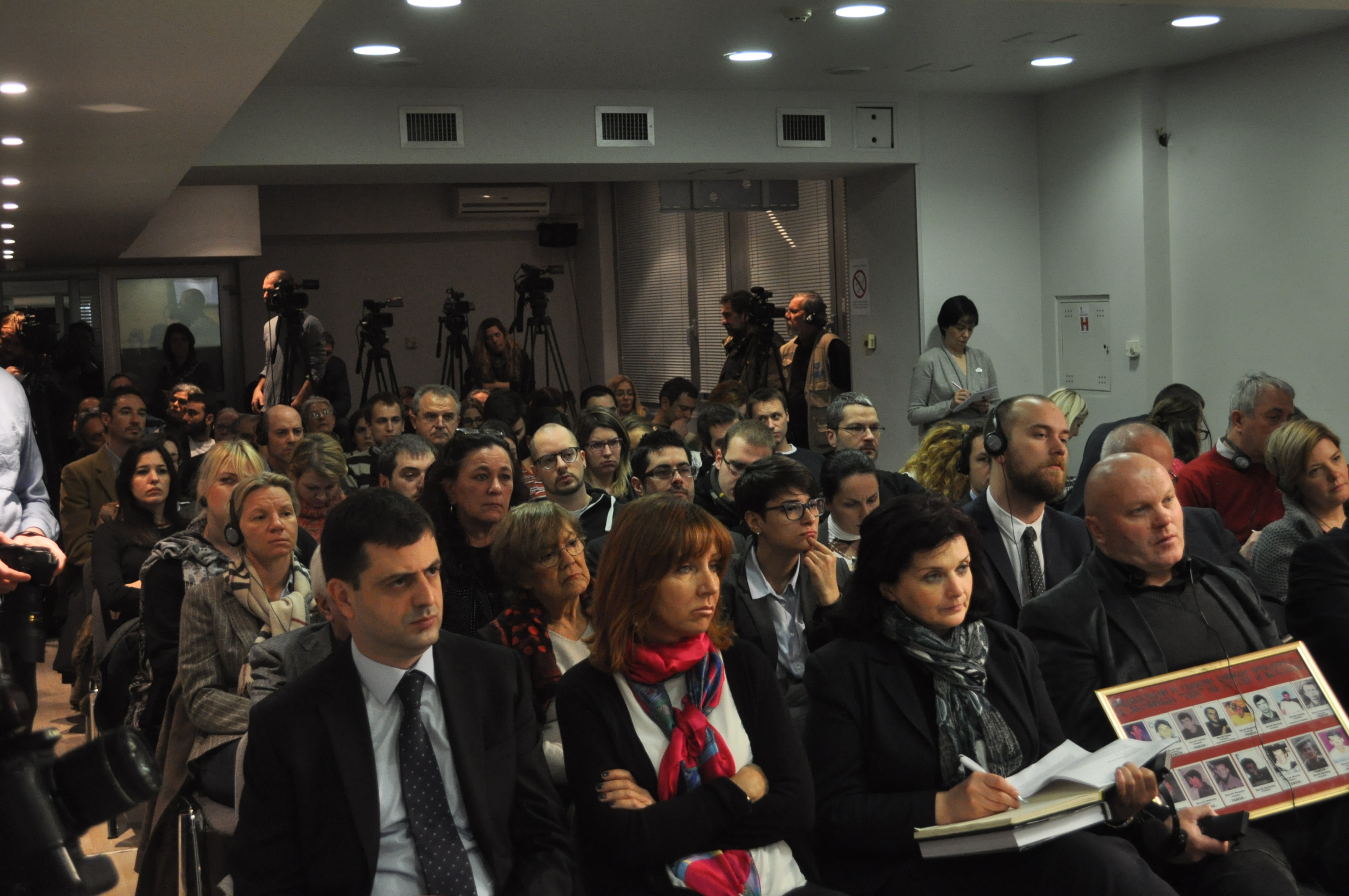 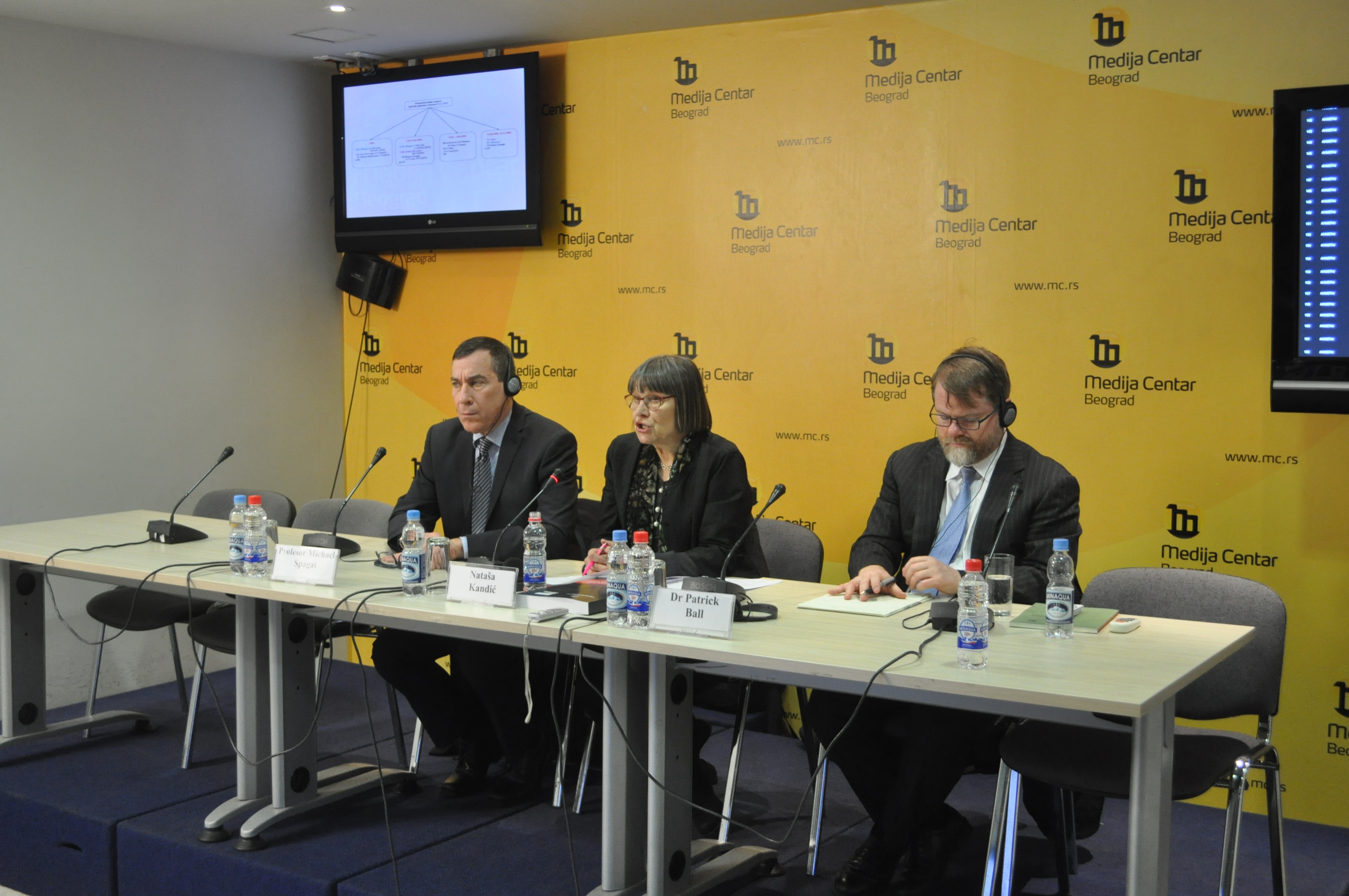 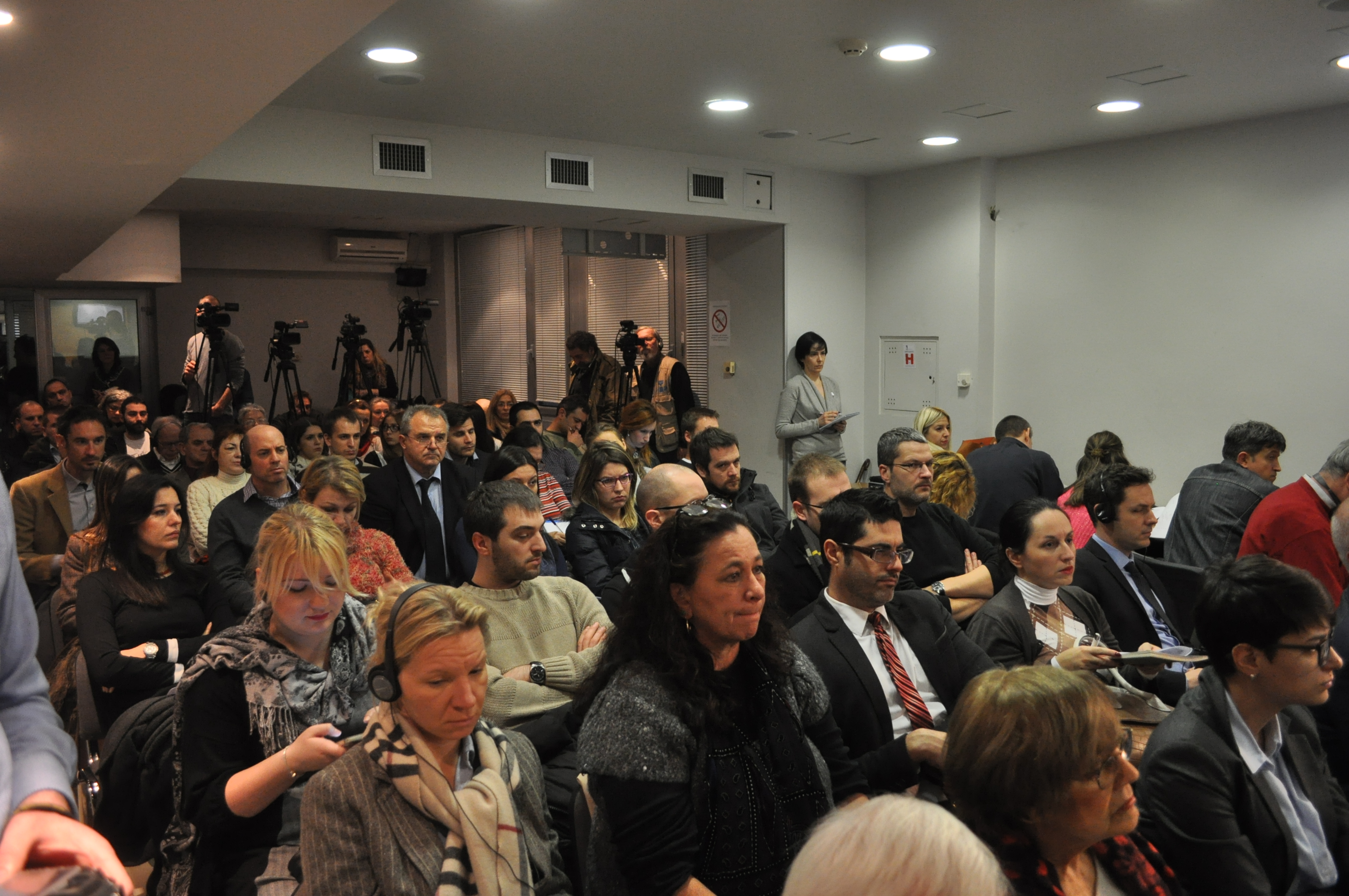 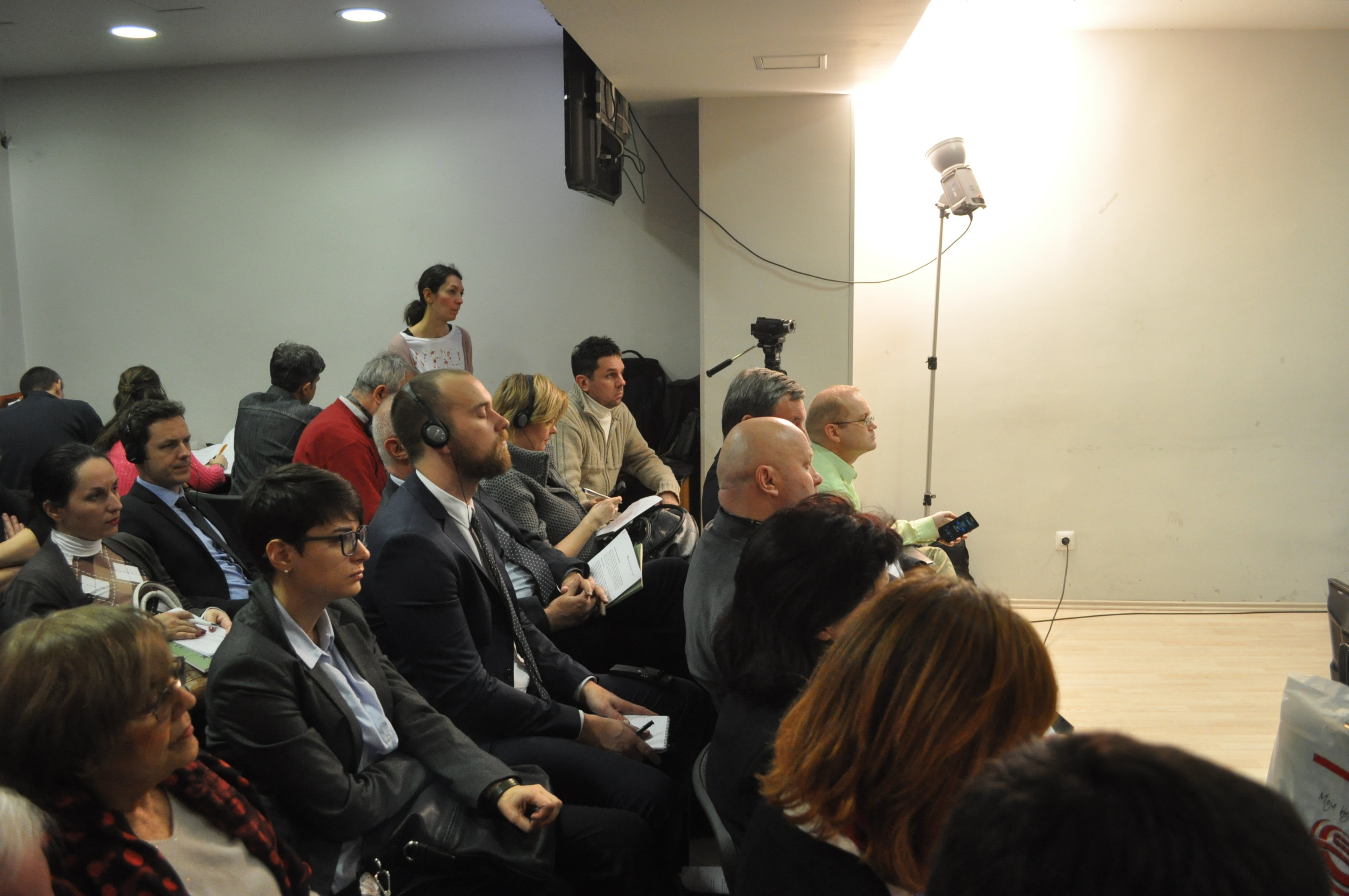 [1] The Deputy Prime Minister in the Government of the Republic of Serbia at the time of giving support, http://www.zarekom.org/documents/Proces-REKOM-izvestaj-o-aktivnostima-septembar-2012-januar2014.sr.html, Point 3.