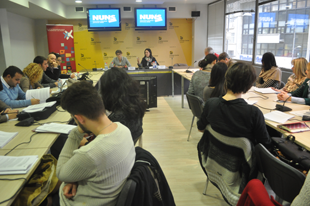 The Humanitarian Law Center (HLC) presented on 21st November 2014 the Analysis of media discourses on war crimes trials in Serbia 2003-2013 and the Analysis of political discourses on domestic war crimes trials in Serbia 2003-2013. The main findings of the analyses were presented by the author, Dr Katarina Ristić, a researcher at the University of Leipzig. Before that, HLC Executive Director Sandra Orlović in her introductory remarks stressed that the Serbian media reporting seldom represented the cathartic element that opens the broader social dialogue about the past, and that the institutions themselves also did not perceive the trials as something that can generate dealing with the past. Thus war crimes trials, the only functional mechanism of transitional justice in Serbia, are unable to fully contribute to dealing with the past in Serbia.

According to the findings of the Analysis of political discourses on domestic war crimes trials in Serbia, the turning point in institutions’ attitudes towards determining criminal responsibility for war crimes occurred at the time of the establishment of institutions specialized in the prosecution of war crimes. At that time it was stated, as an argument in favour of the establishment of these institutions, that domestic trials should be an alternative to the trials conducted at the Hague Tribunal, and that the Serbian institutions were committed to the rule of law and a return to European values. However, no reference was made to the judicially established facts that could contribute to knowledge about the events of the past. Nor was justice for the victims ever mentioned as an argument in favour of setting up these institutions. A few years later, the political discourse on war crimes prosecution emphasizes the obligation also to establish accountability for the crimes. But ethnic bias has remained, as well as insisting that the Serbs were the major victims of the past wars. Individualization of crimes was emphasized and any mention of institutional accountability was avoided. The nationalist matrix returns to the public discourse with the rise to power of a coalition built around the Serbian Progressive Party.

The Analysis of media discourses on war crimes trials in Serbia has shown that media are ethnically biased when reporting on war crimes trials. By way of illustration, the author of the analysis has compared media reporting on the trial for a crime committed by Serbian forces against ethnic Albanians in Suva Reka with their reporting on the allegations concerning human organ trafficking in Kosovo, involving Serbian victims. One finds that a total of 225 texts were published in the media in connection with the trial for the crime in Suva Reka, whereas over 500 articles dealing with human organ trafficking in Kosovo were published in 2011 alone. Furthermore, in contrast to the public silence about the crime in Suva Reka, the media were buzzing about the human organ trafficking allegations for a considerable while, with this topic dominating the public discourse, the media and the expert community. The analysis has also shown that certain media still offer analytical reports on the trials, but even then, priority is given to the voice of witnesses, not of the victims.

In the discussion that followed, Bojan Tončić, a journalist at ‘E-novine’, said that the reports of war crimes trials have been moved to the crime sections of newspapers, and that even the media have failed to understand their role in dealing with the past. Legal consultant Ivan Jovanović noted that intellectuals have an important role in maintaining the dominant discourse about the trials, and cited the finding of some previous studies that confirmed that a large part of citizens trust intellectuals. The Judge at the Court of Appeals in Belgrade, Olivera Anđelković, pointed to the fact that war crimes trials took place in complete absence of critical public scrutiny, which greatly affected the performance of the institutions engaged in prosecuting war crimes. 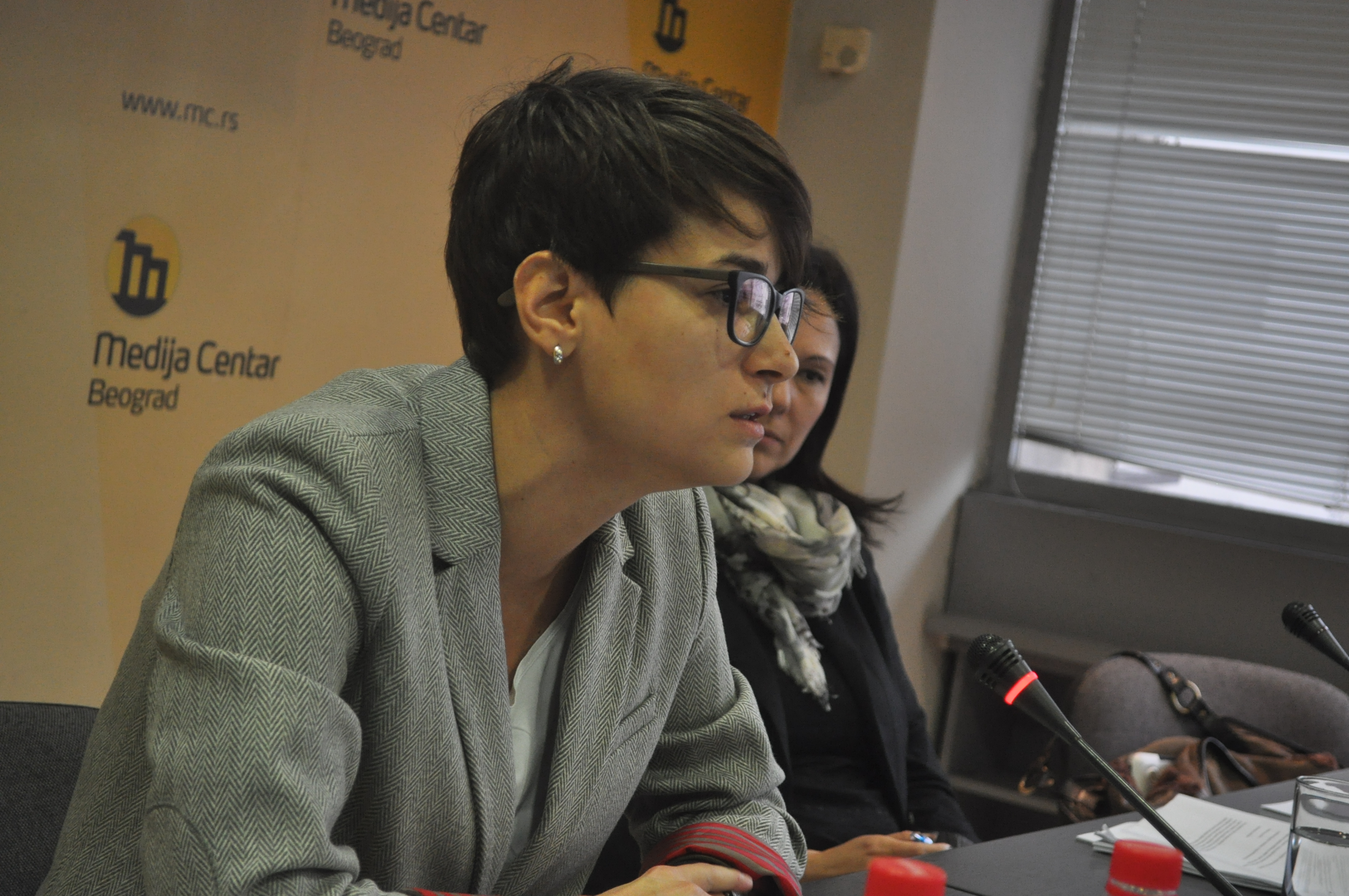 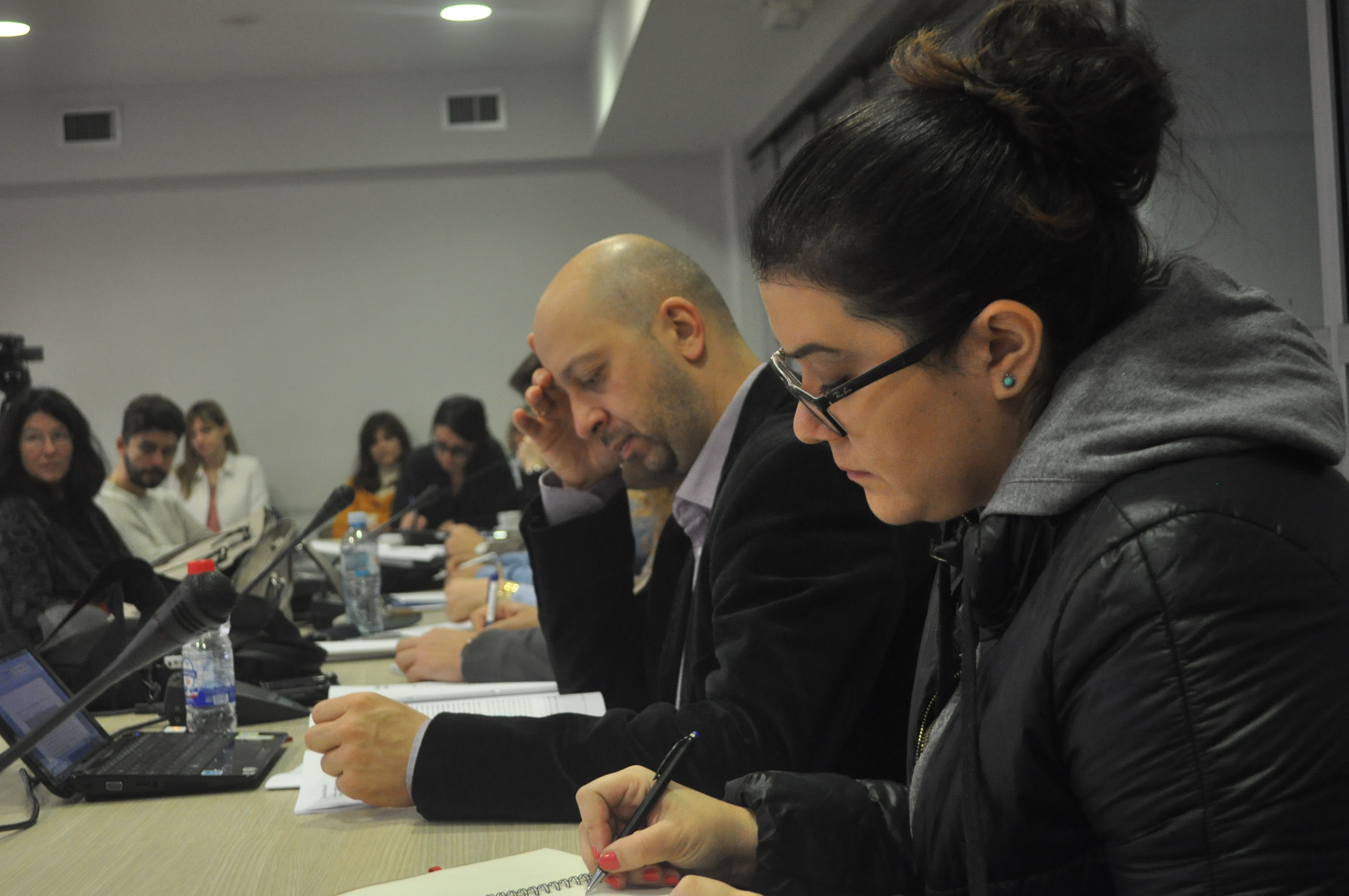 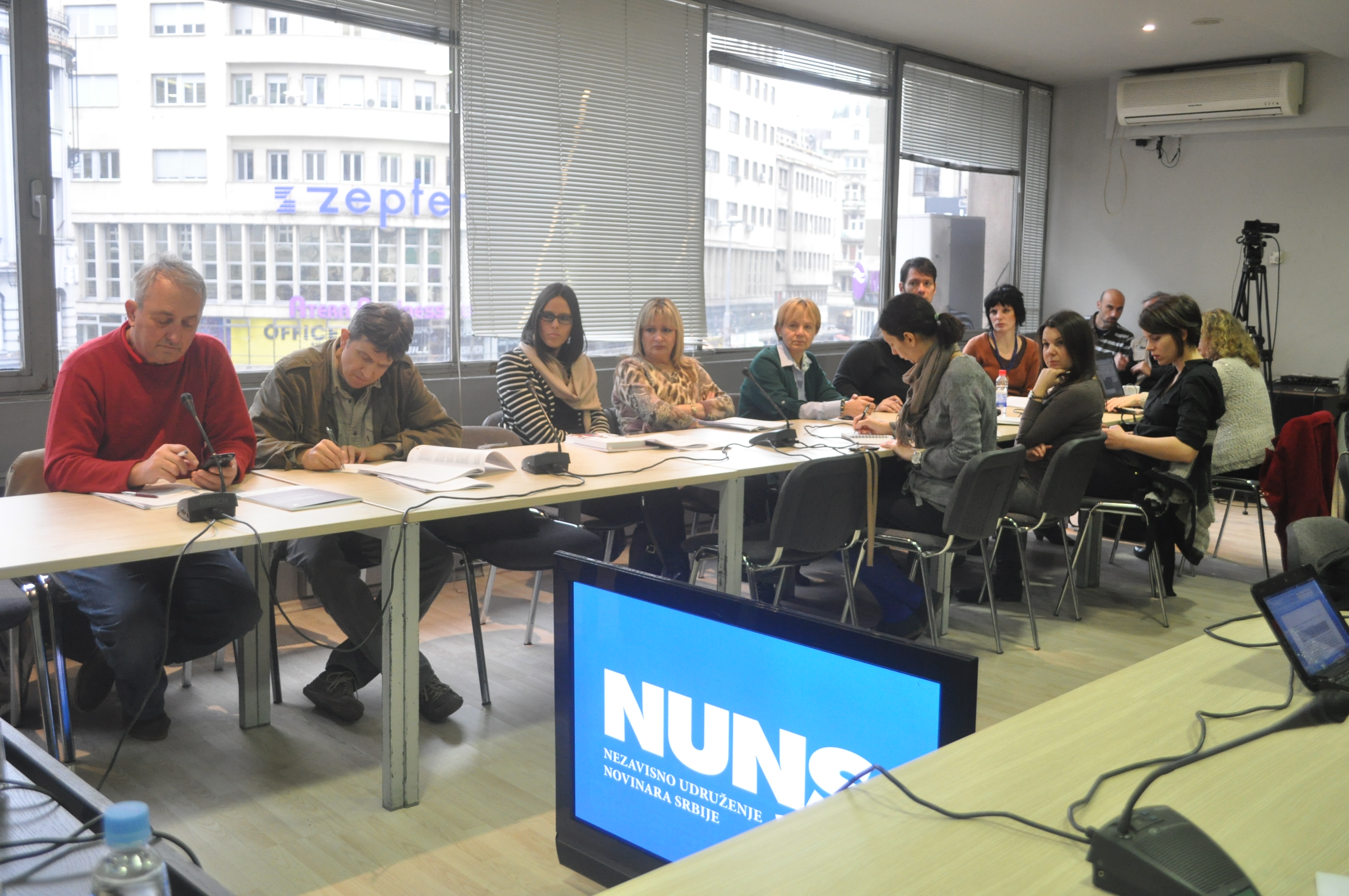 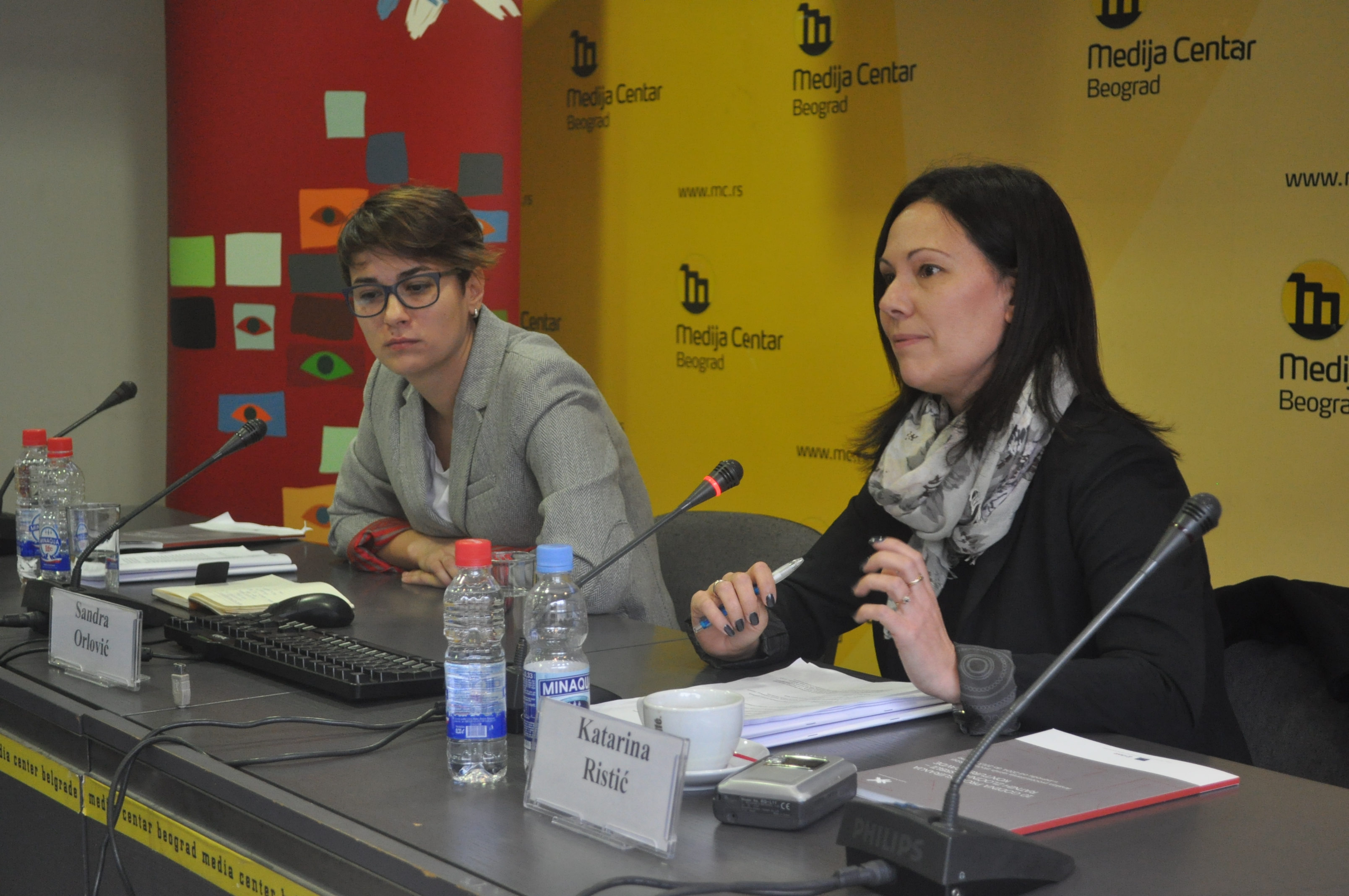 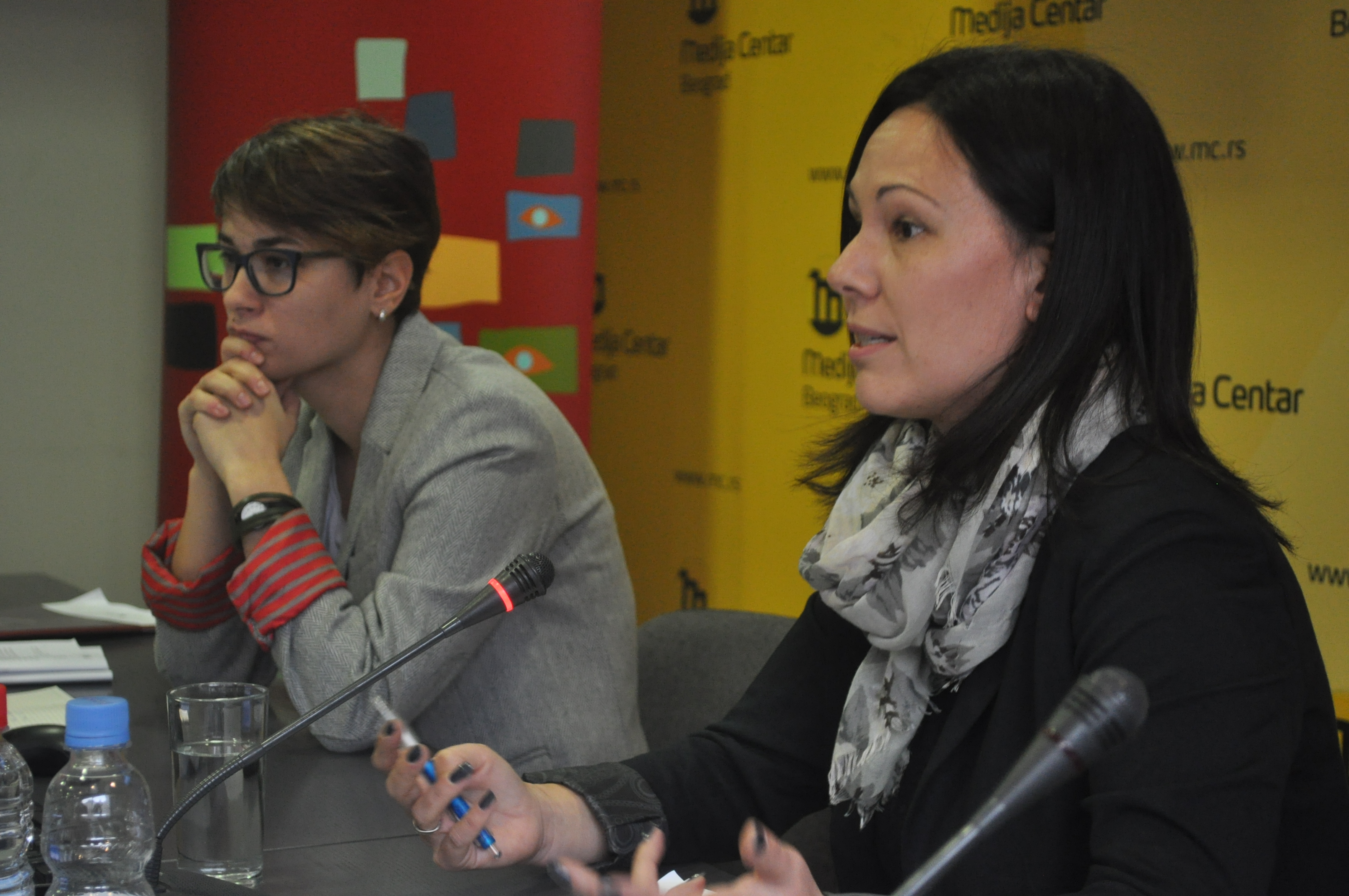 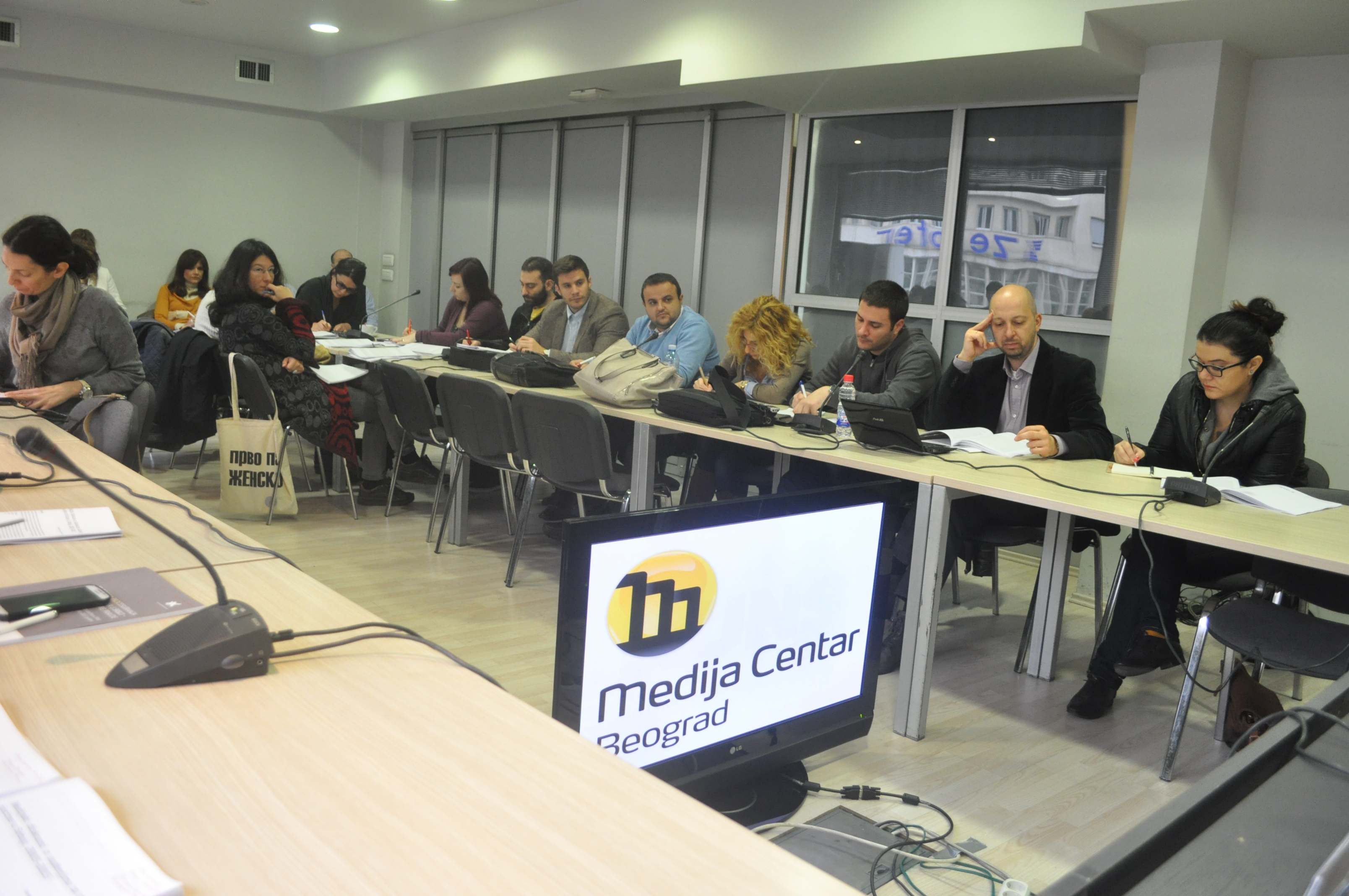 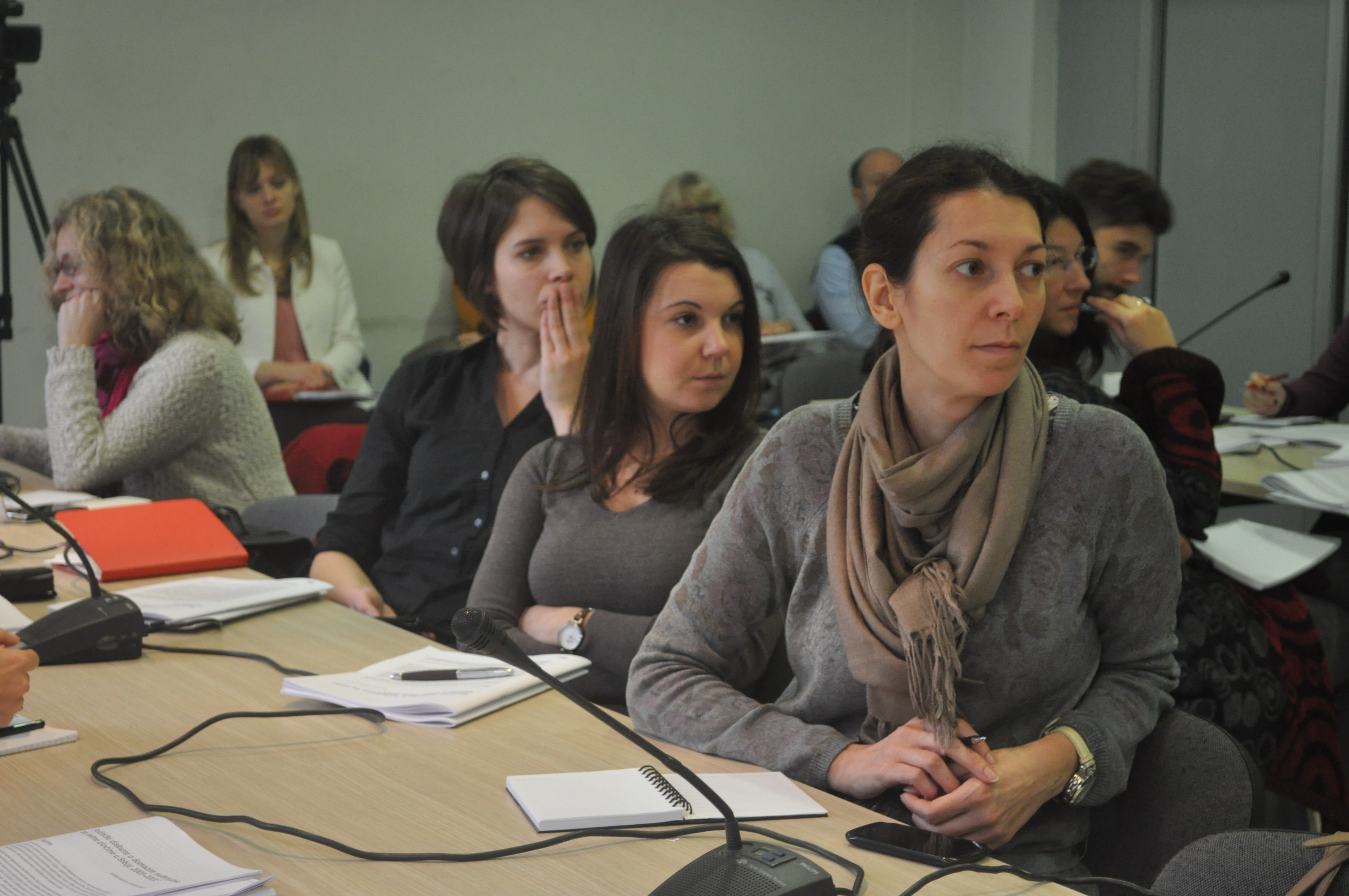 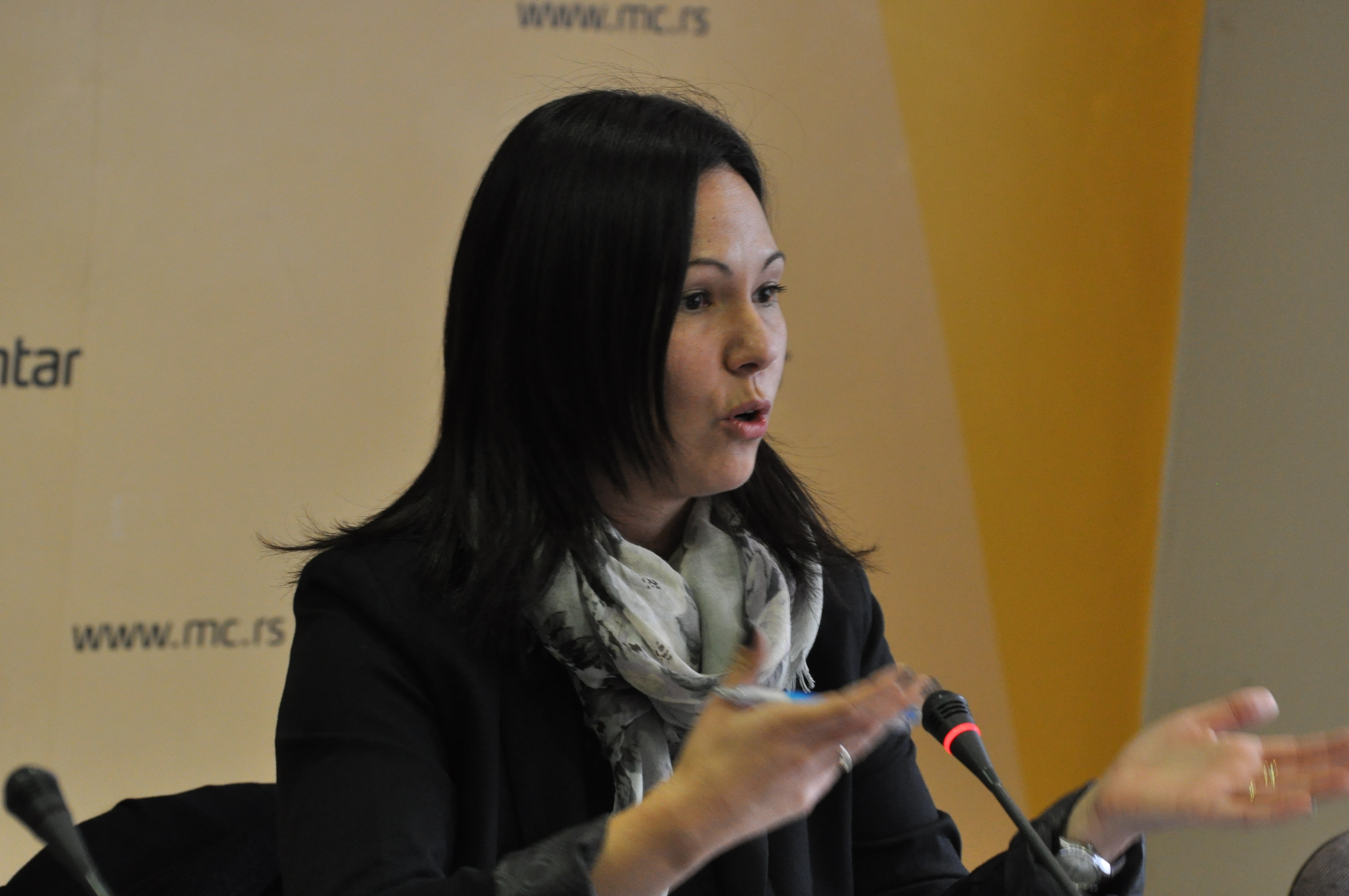 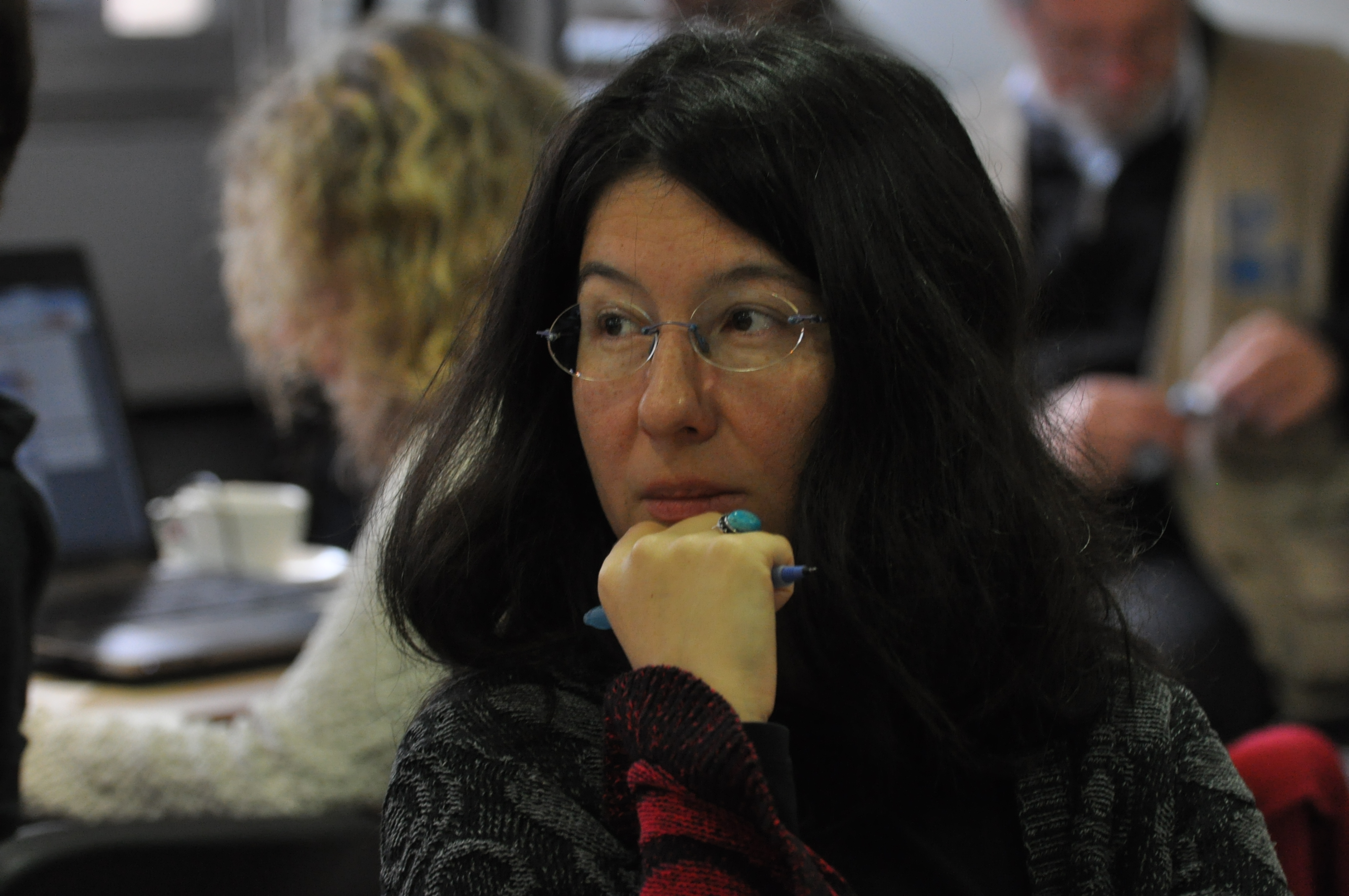 Although the verdict is founded on evidence, it has not brought justice for the victims