On September 30th 2014, the Humanitarian Law Center (HLC) presented its Analysis of the Prosecution of War Crimes in Serbia in the period 2004 to 2013. The Analysis encompasses the overview of practice, achievements and problems in the work of the institutions which were responsible for the enforcement of criminal justice in cases of crimes committed during the armed conflicts in the former Yugoslavia, as well as 75 recommendations to institutions and other stakeholders. The Analysis provides a starting point for drafting the strategic guidelines for the prosecution of war crimes in the forthcoming decade, which will be handed to the Ministry of Justice of the Republic of Serbia at the end of 2014.

In her opening remarks, the Executive Director of the HLC, Sandra Orlović, stated that the achievements in the prosecution of war crimes have been modest, despite the fact that Serbia now has a solid legal and institutional framework for the establishment of criminal justice for the crimes committed in the nineties. The current dynamics and deliberate disregard of the problems that exist in this area create a climate in which the perpetrators feel safe and have no fear of being held accountable. One of the reasons for this situation is the absence of a strategic framework for the prosecution of war crimes, which is particularly odd in view of the establishment of specialized institutions for war crimes, as well as of the experiences of Croatia and Bosnia and Herzegovina, the neighbouring countries also faced with the difficult burden of the crimes.

Oskar Benedikt, Deputy Head of the EU Delegation to Serbia, reiterated the previously presented position of the European Union that dealing with the past has a great influence on the process of Serbia’s accession to the EU. Providing an overview of the performance of institutions engaged in the investigations and prosecutions of war crimes, this Analysis is very useful not only for assisting the improvement of their performance but also for the process of harmonization with the EU legislation and reforms in the justice system. He particularly emphasized the role of the civil society in the process of the European integration of Serbia, and recommended its active involvement in the identification of priorities and the design of strategies and policies in the prosecution of war crimes in Serbia.

Edmir Veljović, legal analyst at the HLC, stated that the support and protection of victims and witnesses have not been in accordance with international standards governing the obligation to inform victims about issues of importance to them; neither is there a provision of emotional and psychological support for victims, nor assistance with their arrival and stay at the location of the trial, nor any training of representatives of institutions to work with the victims. The Analysis found that the system of protection of witnesses during the proceedings is not fully functional and contains a number of problems, and that although supervision of the implementation of the witness protection programme does exist in principle, in practice it does not work. The overall conclusion is that there is a continuing indifference of the institutions as regards making improvements in the victims’ and witnessed protection area.

A modest assessment of the work of the Office of the War Crimes Prosecutor (OWCP) was offered by the HLC lawyer, Nikola Čukanović. The main causes of the limited efficiency of the OWCP’s work are the absence of clear political support for the prosecution of war crimes, insufficient administrative and financial resources and occasional self-censorship. A strategy for the processing of war crimes would greatly increase the efficiency of the OWCP’s work, since it would establish the priorities and a course of action for a given period of time. As positive aspects of the OWCP’s work, good regional cooperation and the good work of the Public Relations Office stand out especially.

Milica Kostić, the HLC Legal Director, spoke about the findings related to the work of the War Crimes Department of the Higher Court in Belgrade. The key findings in this area relate to a lenient penal policy that does not reflect the seriousness of the crimes, inadequate witness protection and absence of protective measures for victims of sexual abuse, insufficient reliance on the jurisprudence of the International Criminal Tribunal for the Former Yugoslavia (ICTY) and an underdeveloped service for public relations.

Bruno Vekarić, the Deputy War Crimes Prosecutor, supported the adoption of the strategy for the prosecution of war crimes in Serbia, stating that it would contribute to a more comprehensive prosecution of war crimes. Regarding the Analysis, Mr. Vekarić felt that it shows the engagement of the OWCP with only partial objectivity. As the main reasons for the limited efficiency of the performance of the OWCP and the War Crimes Investigation Service within the Ministry of Internal Affairs, which work closely together, he gave weak financial and human resources, as well as a lack of political support. He also added that in the Analysis insufficient attention was paid to the involvement of the OWCP in the capture of Hague fugitives, and that the statistics presented in the analysis do not reflect all the achievements of this institution.

The President of the Department for War Crimes of the Court of Appeals in Belgrade, Siniša Važić, felt that for the public to have a correct perception of war crimes trials it is important to ensure the openness and transparency of court proceedings. He also argued that in Serbia it is possible to prosecute command responsibility, as provided for in the International Covenant on Civil and Human Rights and the European Convention on Human Rights, to which Serbia is a signatory. The Judge of the Court of Appeals in Belgrade, Olivera Anđelković, warned about the frequent quashing of judgments in war crimes cases. She also pointed out that in earlier proceedings very important issues remained neglected, such as the responsibility of high-ranking members of the military and police, sending people into exile and detention camps in Serbia.

The conference was attended by the President of the War Crimes Department of the Higher Court in Belgrade, the Head of the War Crimes Investigation Service within the Ministry of the Interior of Serbia, a representative from the Office for Human and Minority Rights, and representatives of the EU Delegation to Serbia, the Embassies of the United States, United Kingdon, Croatia, Bosnia and Herzegovina, Sweden, the Netherlands, Finland, Switzerland, Norway, Spain, and Denmark, as well as representatives of political parties, NGO’s and the media.

Download the Analysis of the Prosecution of War Crimes in Serbia 2004-2013 here. 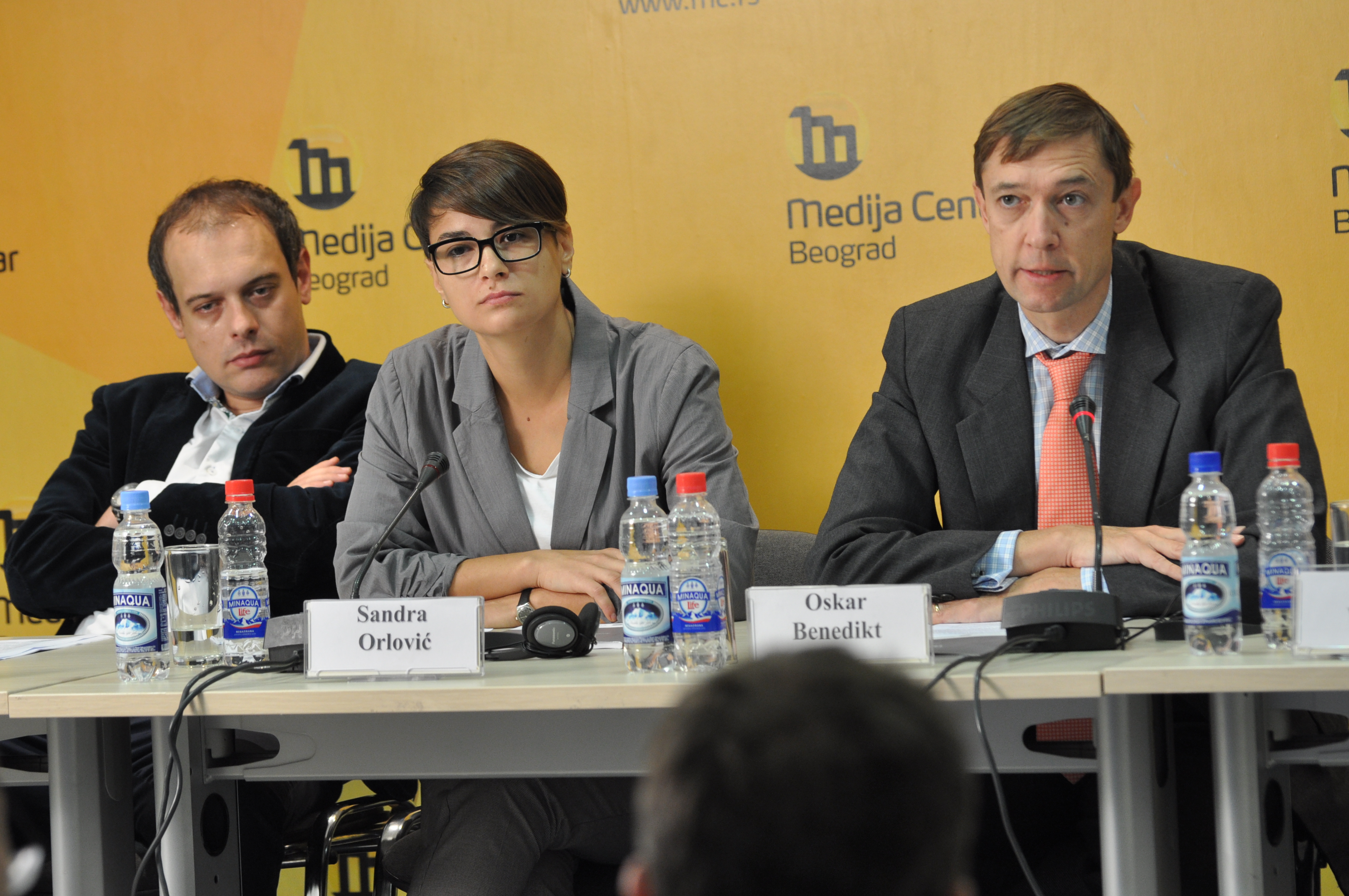 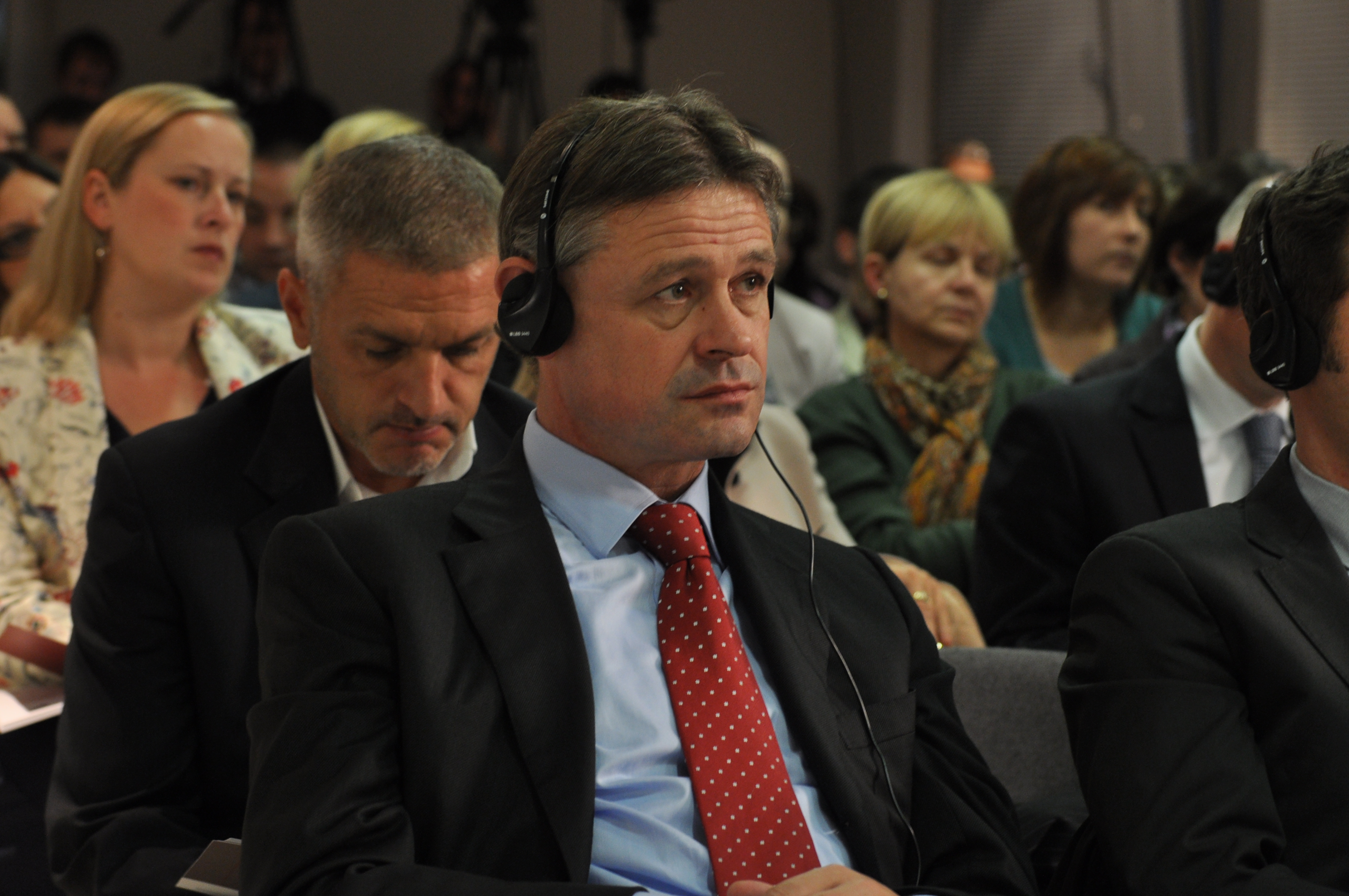 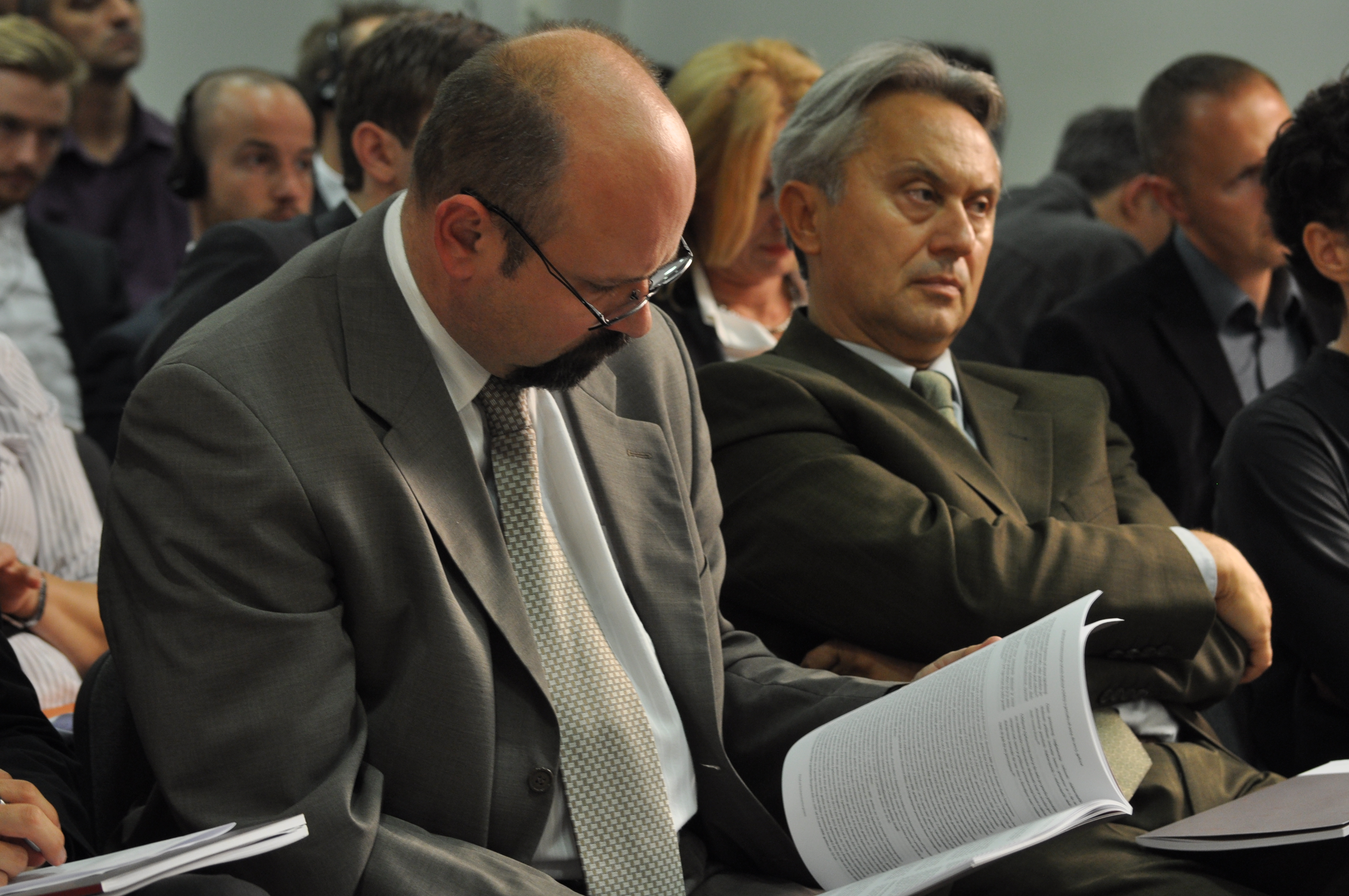 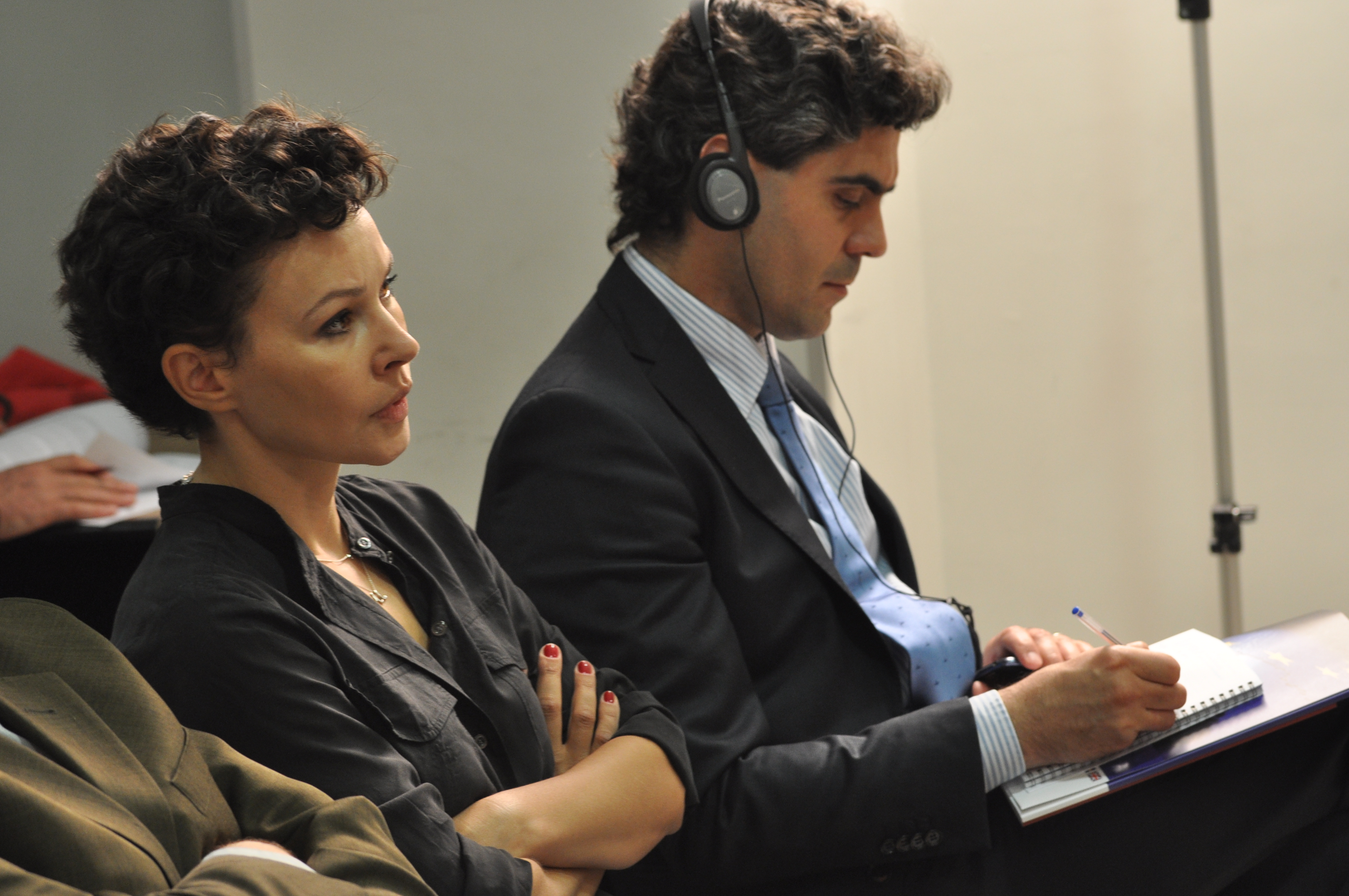 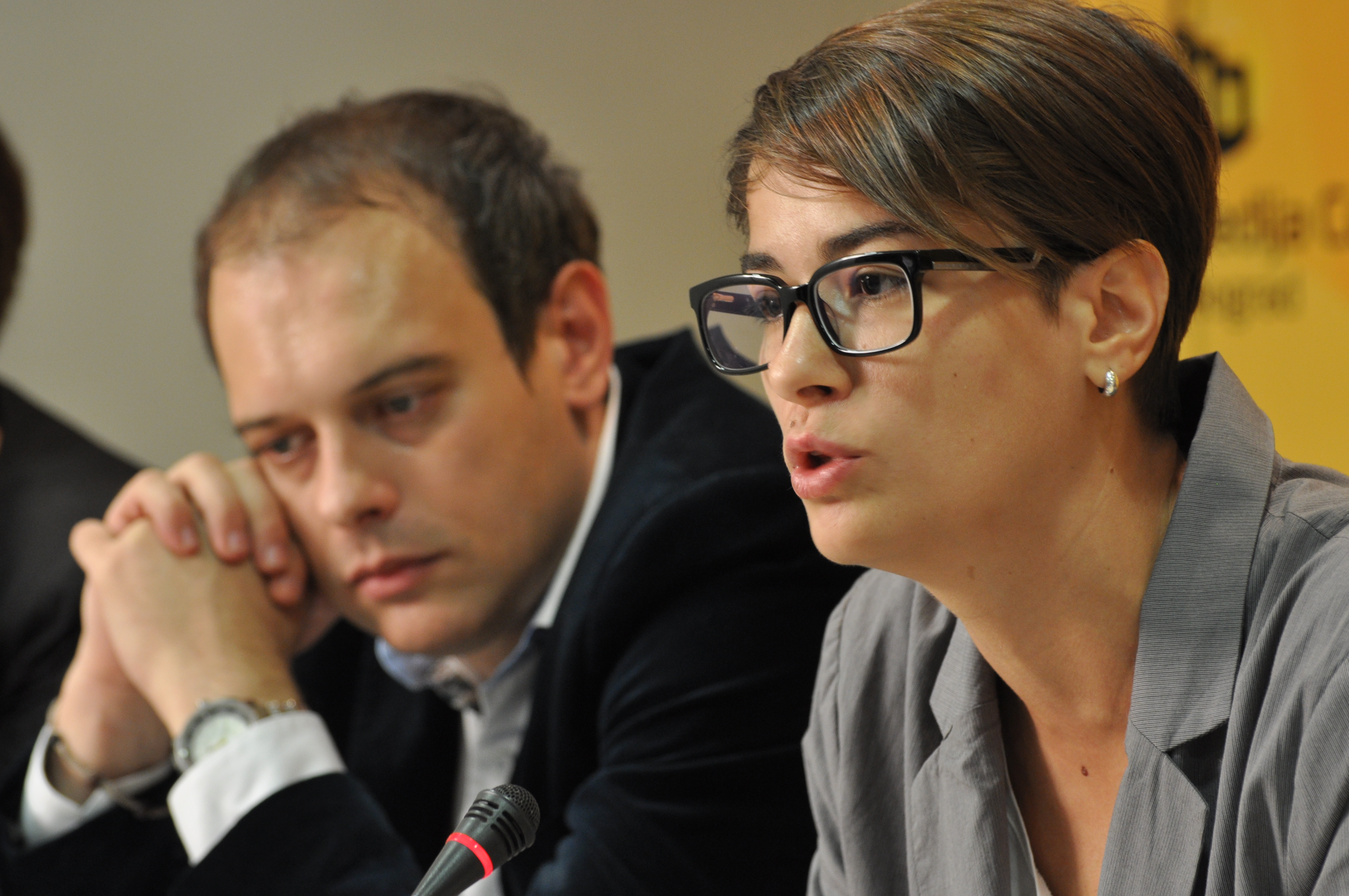 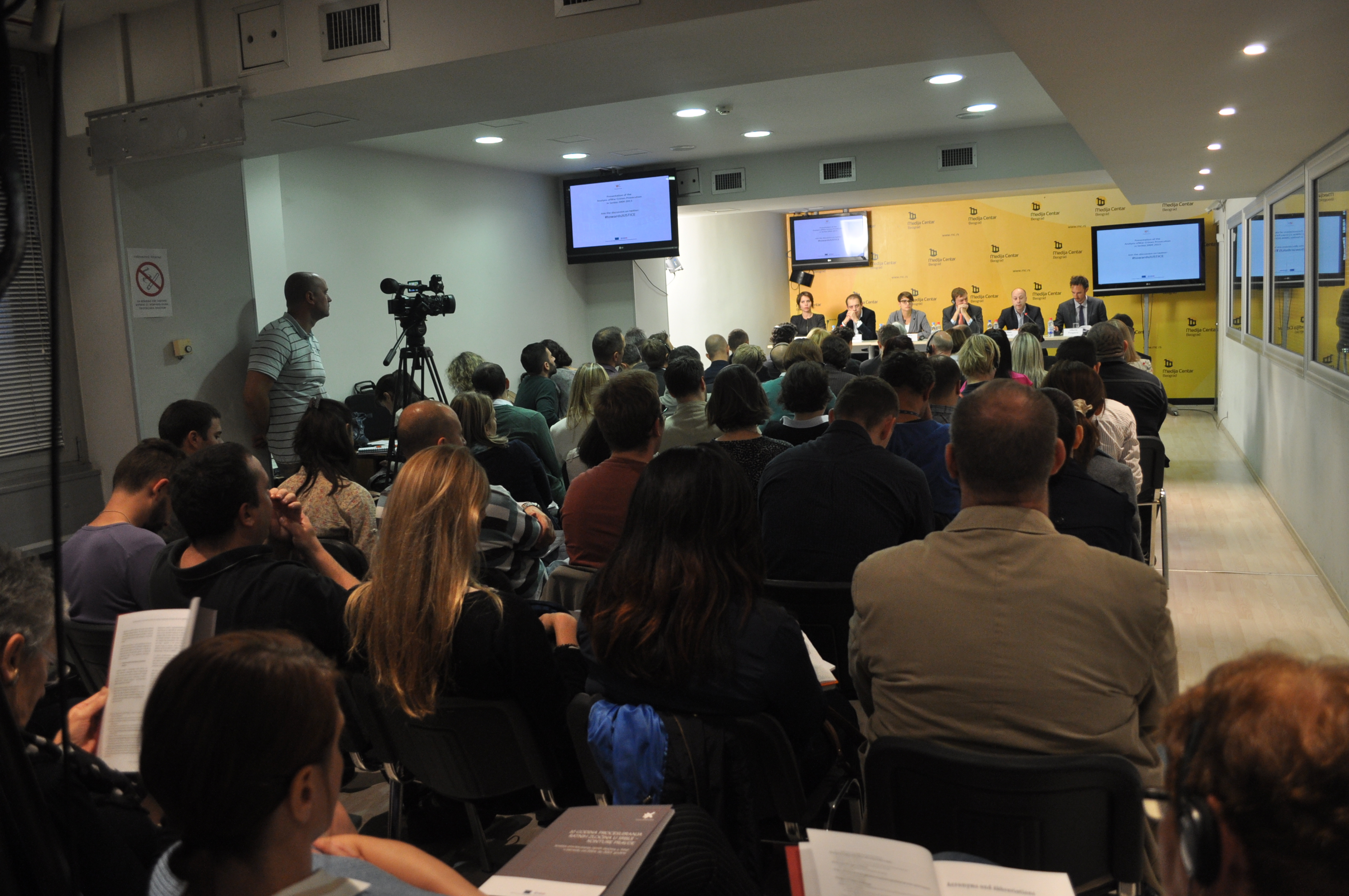 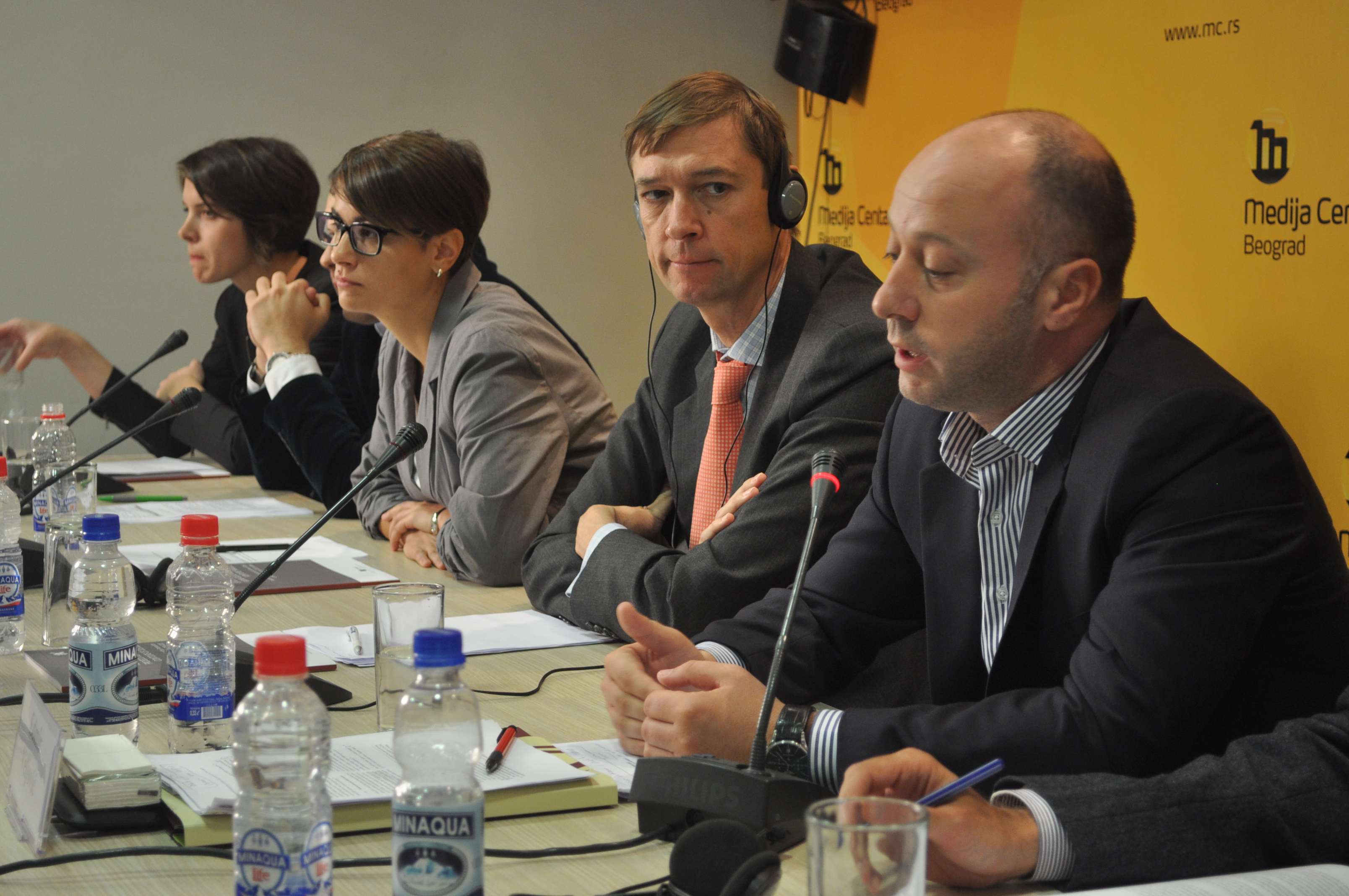 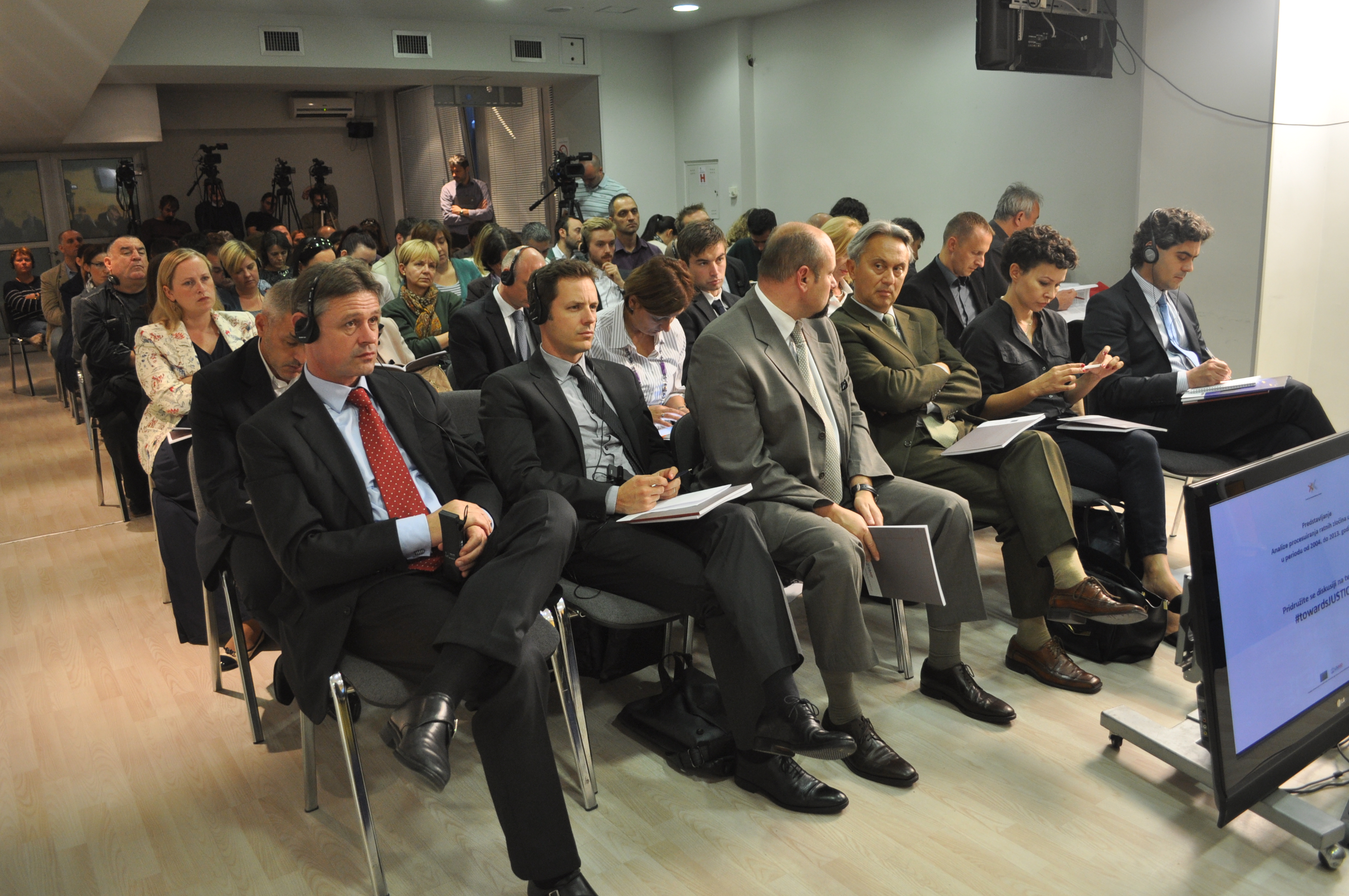